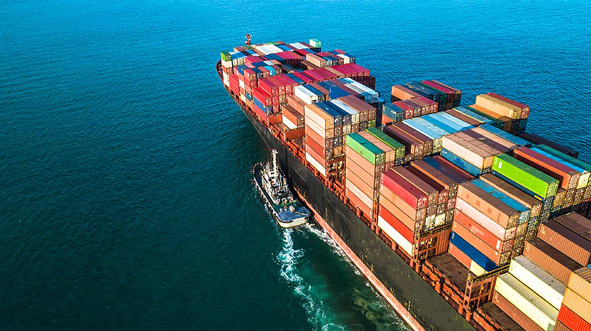 The apparel export to the European Union (EU), the largest destination of the country’s apparel shipment, saw a positive growth of 45.26% to $15.37 billion in the first eight months (January-August) of this year (2022), according to the latest import statistics revealed by the European Statistical Office (Eurostat) and compiled by the BGMEA.

Manufacturers had exported apparel items worth $10.58 billion to the EU countries in the same period last year, revealed the Eurostat data.

However, local manufacturers said that Eurostat usually has a gap of three months in publishing data.

So, since July, the global situation has changed notably due to economic turmoil, inflationary pressures, war, and prolonged summer which led to a decline in orders and already caused negative growth in September by 7.52%, and October saw a very narrow growth in export earnings.

However, according to the Eurostat data, China, the top apparel exporter to the EU, registered a growth of 23.52% year-on-year (YoY) to $14.93 billion in the mentioned period, higher than $12.09 billion in the same period last year.

Followed by Bangladesh, Turkey is the third largest apparel exporter to the EU and also posted a YoY growth of 16.97%. In the January to August period of 2022, the EU imported apparel items worth $8.17 billion from Turkey, higher than $6.99 billion in the first eight months of last year.

Vietnam secured the fifth position by exporting apparel items worth $2.76 billion in the first eight months of 2022, fetching a YoY growth of 25.75% from $2.19 in the same period last year. 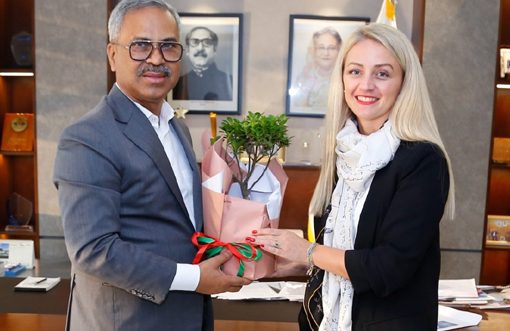 Tonello to join hands with BGMEA in promoting green technologies

Tonello, a garment finishing technology company, will join hands with BGMEA to support the RMG industry in adopting innovative technologies and solutions for denim and garment washing, dyeing, and fin
Read More 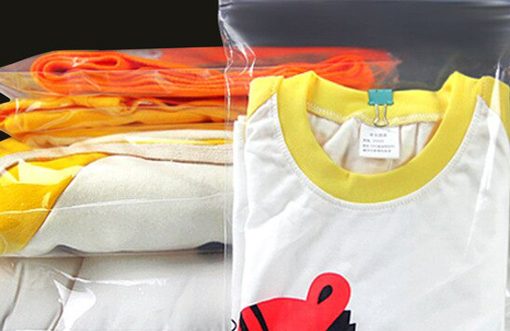 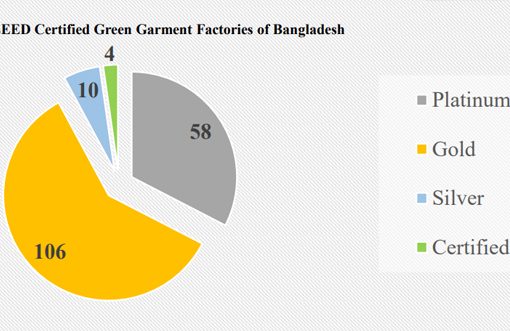