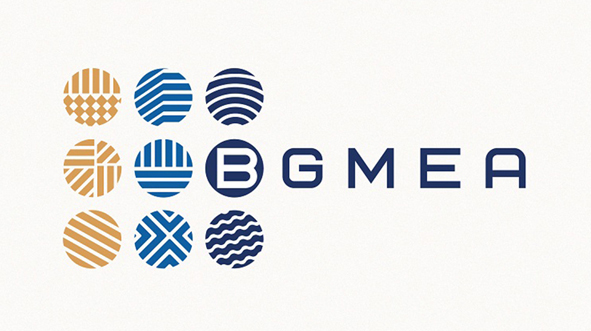 Local apparel sector leaders stressed a unified code of conduct – to be followed by global buyers, so that the factories can save both money and time – now being spent for multiple audits.

Speaking to the media, he said that different buyers have also asked for different audits, but mainly on those four issues, and exporters have to spend a huge amount of money for those audits.

As a result, compliance department officials of the RMG units also get confused, as during majority of the audits different buyers ask for the same things, but in different manners, he explained.

He said these while speaking at a sideline panel discussion of the Bangladesh Business Forum (BBF) 2022 – held at Radisson Blue Dhaka Water Garden in the city.

The BGMEA leader also said 437 factories, covering some 1.2 million workers, are engaged with the ILO’s BWB, where dozens of buyers are also involved.

The BWB, launched in 2014, is a collaboration between the ILO and the IFC. It is a comprehensive programme, bringing together all levels of the garment industry to improve working conditions and respect of labour rights for workers, and boost the competitiveness of apparel businesses.

“The BWB can take the lead and formulate a unified code of conduct, which all its brands and retailers can follow,” he added.

Talking at the BBF launching session, BGMEA Director Vidiya Amrit Khan also echoed the same, and said she has to pay US$ 32,000 this year for a number of audits – conducted by different buyers.

Multiple audits mean multiple fees – at a time when both apparel orders and product prices are decreasing, she noted, focusing on removing the burden of multiple audits from the exporters.

She also recommended providing training to the RMG sector’s HR people to make them understand the BWB’s benefits.

Speaking on the occasion, the labour leaders emphasised easing the process of forming trade unions in factories, so that the workers are made aware of their rights and other related issues. 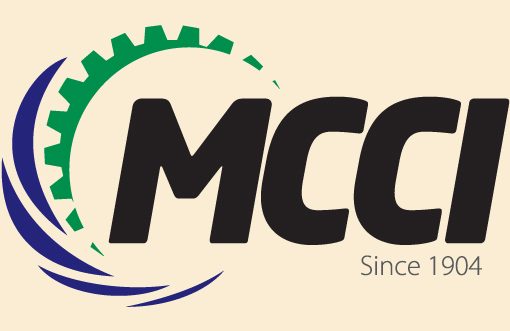 Bangladesh needs to diversify its export basket and seek out new markets in order to prevent potential losses after graduating from the list of least developed countries (LDC), according to Saiful Isl
Read More 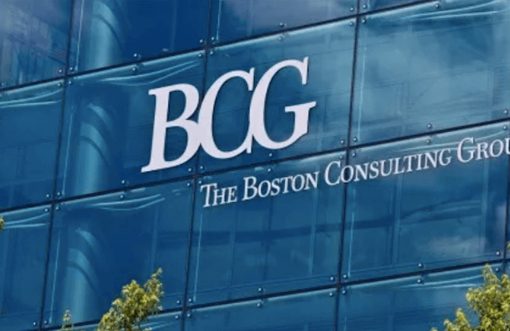 Bangladesh on course to become $1 trillion economy by 2040: BCG

Bangladesh is on course to become a $1 trillion economy by 2040, driven by consumer optimism, innovation in emerging economic sectors and a young engaged workforce, according to Boston Consulting Grou
Read More 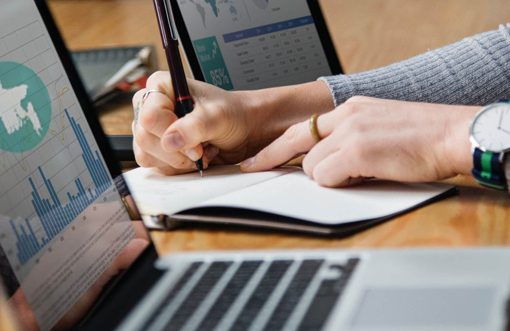