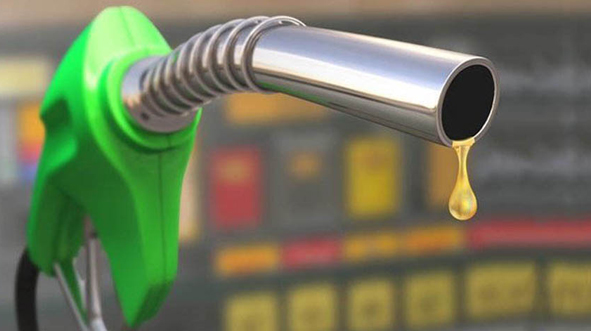 Bangladesh Garment Manufacturers and Exporters Association (BGMEA) demanded the readjustment of the price of diesel in the local market in accordance with the price fall of the fuel oil in the international markets.

Faruque Hassan, president of the BGMEA, sent a letter to the prime minister on October 3, for reducing the price of diesel oil for the sector as many factory owners have to run their units with expensive diesel oil although the price fell in the international markets.

In the letter signed October 2, Hassan said last year diesel was sold at Tk80 per litre and this year it is sold at Tk109 now in the domestic market.

Many factories have been running with diesel oil to offset the losses from the load-shedding, BGMEA said in the letter.

However, they are facing difficulties in running the units with expensive diesel oil, according to the letter.

‘Cotton Made in Africa’ is recognized by two sustainability standards 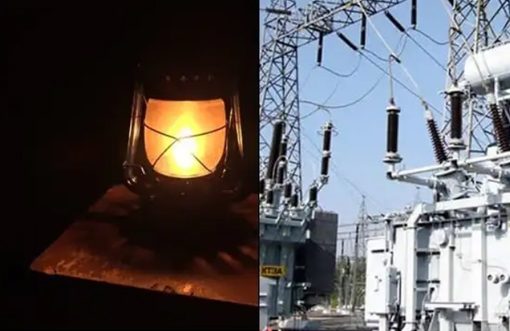 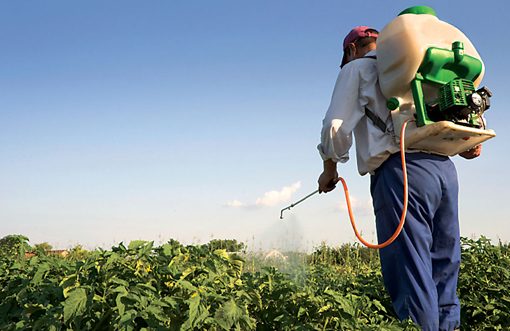 Better Cotton has announced that a pesticide reduction target for 2030 is in the works, as it looks to mitigate the risk of environmental and human harm from potentially hazardous substances, media re
Read More