Ramaphosa said, they are not the only country seeking membership, Egypt, Iran and a few more countries showed keenness to join the BRICS. He said his country will chair the 2023 BRICS summit where the group will decide of its expansion.

The BRICS is considered to have the fastest economic growth in the world where they contribute about 25% of the total output and occupy about 26% of the Worlds land. 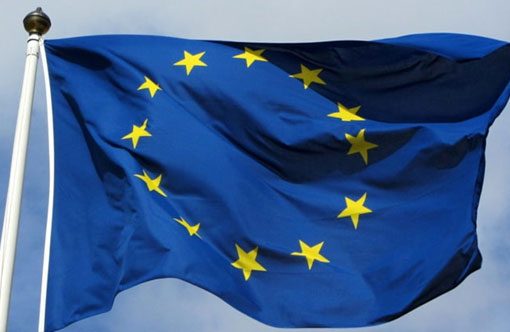 EU-Bangladesh coming meet-up in May in Brussels

The duty-free and quota-free (DFQF) access to the all-important European Union (EU) market under the Everything but Arms (EBA) will enter the next phase in 2024 with revised policies, Bangladesh is ge
Read More 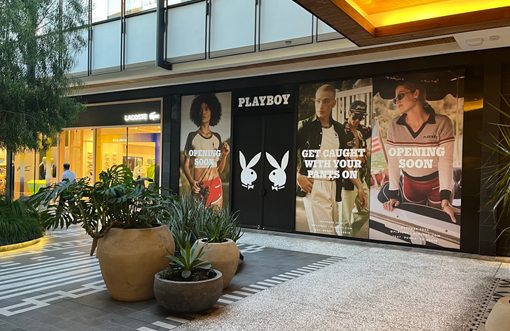 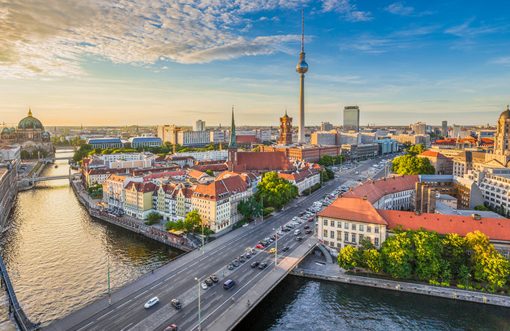 40 percent of Germany’s companies fear contraction in the production sector this year due to various crises. 4 out of every 10 companies have indicated they are downsizing. This is what the Germ
Read More