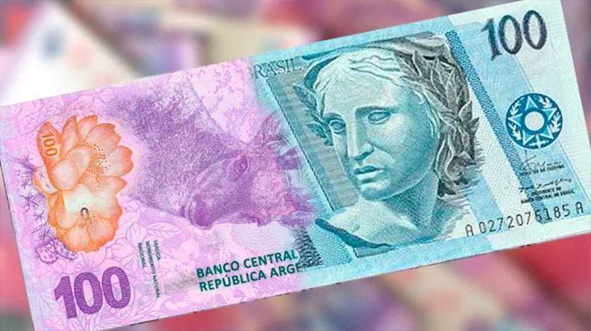 Argentina and Brazil are going to introduce a common currency. Both countries are working towards expanding trade and economic integration. This information was revealed in a joint statement signed by Brazilian President Luiz Inacio Lula de Silva and Argentine President Alberto Fernandez. News Reuters.

The article published on the website of Buenos Aires-based Argentinian weekly Perfile said, “We want to remove the obstacles that exist in the exchange system of both countries.”

There are also plans to encourage the use of local currencies by simplifying and modernizing economic policies. We have also decided to move forward with discussions on the introduction of a common South American currency. Which is very necessary to accelerate economic and commercial growth.

Brazil and Argentina have been considering the option of aligning their currencies for decades. South America’s two largest economies are scrambling to counter the dollar’s influence in the region. In the face of long-standing macroeconomic imbalances in both countries and political opposition to the idea, the plan did not make much headway in practice. According to the article signed by both leaders, the need to develop relations between Argentina and Brazil to strengthen the regional base is emphasized. 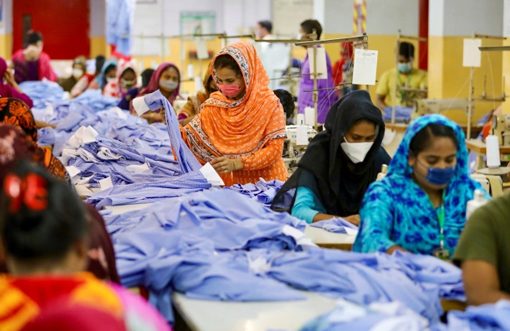 The export of RMG items has witnessed 15.61% growth during the July-November period of this year compared to the same period last year. As per the statistics of the Export Promotion Bureau (EPB), the
Read More 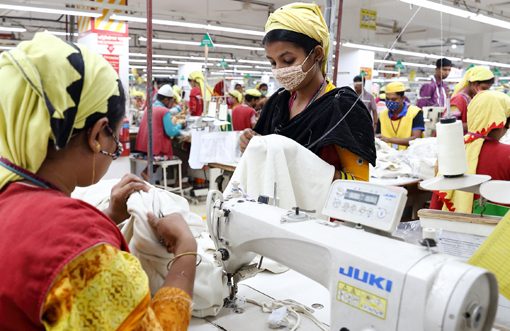 Major high-street fashion brands have paid factories in Bangladesh less than the cost of producing their clothes, researchers claim. A survey of 1,000 factories found many were paid the same prices as
Read More 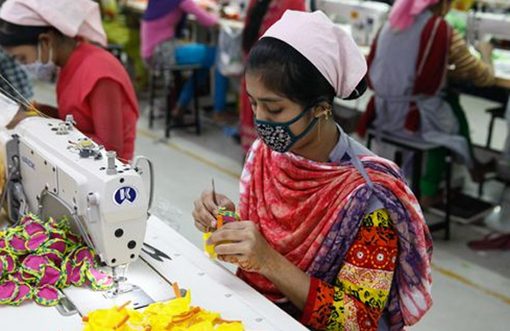