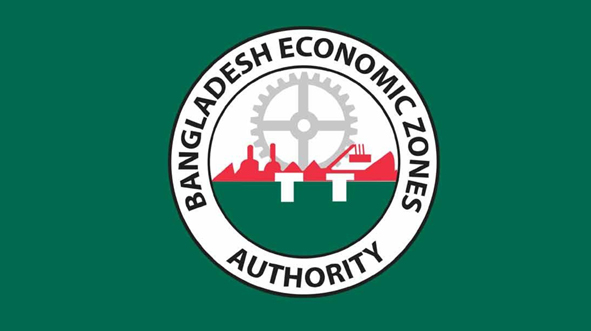 The Bangladesh Economic Zones Authority (BEZA) has postponed its scheduled inauguration of the operation of the industrial units as well as laying foundation stones of various infrastructures at the economic zones due to inclement weather.

Prime Minister Sheikh Hasina was scheduled to inaugurate the commercial operations of the factories of different industries at the economic zones on October 26.

According to a statement of the BEZA, the scheduled inauguration of the operations of the industrial units as well as laying foundation stones of various infrastructures at the economic zones have been postponed due to inclement weather deriving from Cyclone Sitrang.

The rescheduled date would be informed later through the media.

Some 14 factories of different industries will simultaneously go into commercial operation in the economic zones while the construction work of some 29 factories will also begin at the same time. 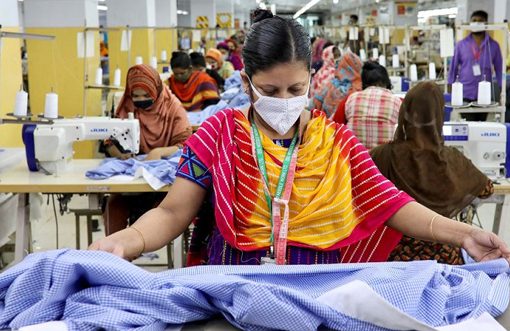 Bangladesh bagged the second position again in the global apparel export market in 2021 after it was pushed back to the third position by Vietnam in 2020. World Trade Statistical Review 2022, released
Read More 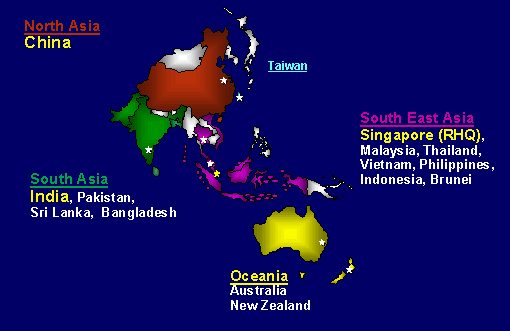 The apparel market in the Asia Pacific (APAC) region is expected to reach a compound annual growth rate (CAGR) of 9.3% between 2020-2025 according to the latest figures from GlobalData, and brands are
Read More 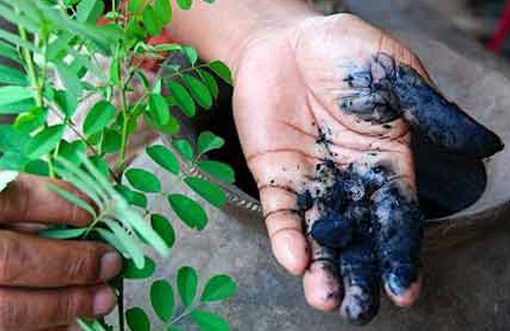 Indigo plantation in Bengal and the Revolt of 1860

Indigo planting in Bengal dates back to 1777 when a Frenchman named Luise Bonnaud, introduced it to Indian sub-continent. He became the first indigo planter in Bengal, starting to cultivate the crop a
Read More