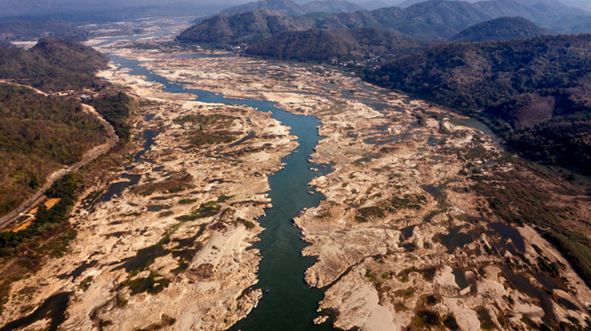 Over 5 million in southwest china face power cuts. Goldman Sachs and Nomura, both cut china’s GDP outlook from 3.3 % earlier assumption to 3.0 % and to 2.8 % respectively.  China’s own prediction was around 5.5 % GDP growth as they predicted before February but now they are afraid to have a recession in the running fiscal mainly due to virus shutdown which are predicted to shrink 2.6 % of their total economy. In the month of July, the economy started to shrink in steep slope.

On the other hand, for the first time in nine years, Beijing issued a nationwide drought alert. Scorching Temperatures across the Yangtze River basin. Asia’s longest river is running dry. The region from Sichuan to Shanghai experiencing extreme heat. According to media, 830,000 people are waiting to get water to live. 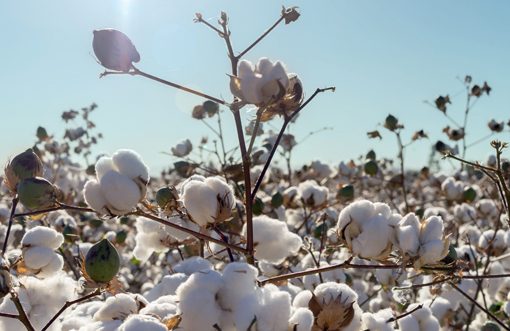 The much-awaited LDC transition is around the corner, which will result in the erosion of preferential trade benefits for Bangladesh. Bangladesh would have to sign trade agreements for preferential ma
Read More 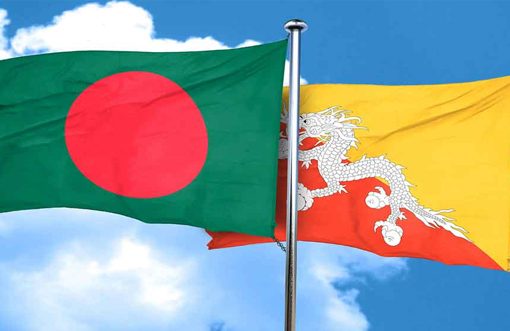