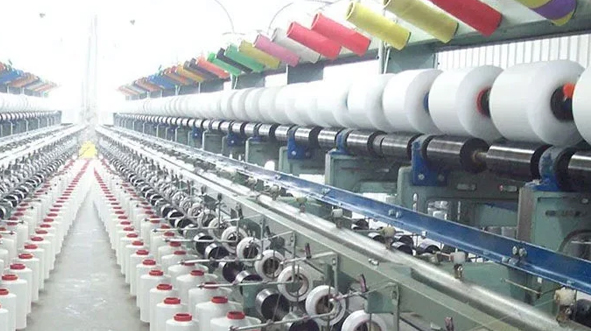 A Pakistan trade body has approached the Shehbaz Sharif government to allow the import of cotton from India due to the dire condition of the textile industry of the country following devastating floods, according to media reported recently.

Indian news outlet The Economic Times cited Pakistani media the Dawn saying that in the wake of losses suffered by cotton producers in Sindh and Punjab, the Pakistan Textile Exporters Association is proposing trade with India through Wagah to meet the rising export orders.

A total of 25% of the standing cotton crop had been damaged and there is a possibility of a raw material shortage in Pakistan, said the media reports citing early estimates from exporters.

However, the Pakistan government formed a committee recently that will negotiate with seed companies and facilitate them to introduce state-of-the-art cotton seeds into the local market.

This decision on forming a committee was reached during a key meeting to consult with stakeholders and review proposals for the enhancement of yield and area of cotton crops.

Speaking to the media, Pakistan Textile Exporters Association (PTEA) Patron in Chief Khurram Mukhtar said; “We have approached Finance Minister Miftah Ismail to look into one of our demands.”

“We might need to import 2.5 million bales from India,” he said.

According to the reports, Pakistan was looking to resume trade with India in the wake of record-breaking floods in the country.

Pakistan Finance Minister Miftah Ismail told the media that international agencies have approached the country’s government to allow imports from India through the land border.

However, the Pakistan government added that it can consider it only after assessing the supply shortage position and consulting with its coalition partners and key stakeholders.

“More than one international agency has approached the govt to allow them to bring food items from India through the land border. The govt will take the decision to allow imports or not based on supply shortage position, after consulting its coalition partners & key stakeholders,” the federal minister had tweeted recently. 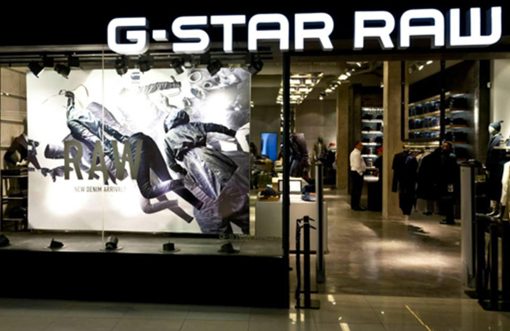 The Organic Cotton Accelerator (OCA) has welcomed a wave of new contributors from across the textile supply chain to support its mission to highlight organic cotton’s potential for positive impact, fr
Read More 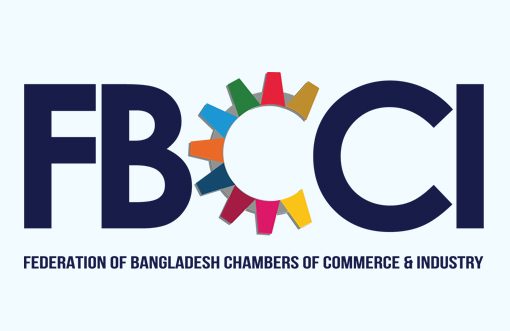 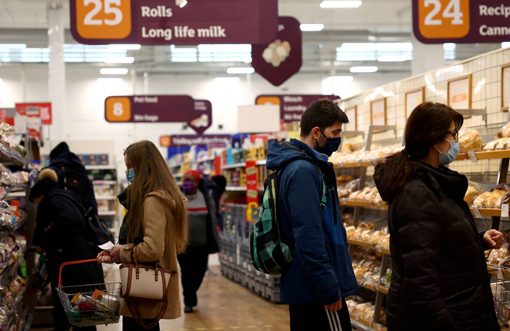 UK inflation surged to a new 40-year high in July on soaring food prices, official data showed Wednesday, adding to a cost-of-living crisis as the country faces the prospect of recession. The Consumer
Read More