The Bangladesh Energy Regulatory Commission (BERC) has hiked the price of a 12kg cylinder of liquefied petroleum gas (LPG) by Tk46 to Tk1,297 for the month of December.

At a virtual briefing on Sunday, Md Abdul Jalil, chairman of the BERC told the media that the new price will be effective from this evening (December 4).

He also said that the price of cylinders from 5.5kg to 45kg will also increase proportionally.

When asked about the ordinance issued that allowed the government to adjust electricity, and gas prices without hearing in an emergency situation, and if that would overlap with the price announced by the commission, he told the media that the government’s decision will be final.

“A gazette would be issued in this regard,” he said.

Regarding questions about private companies importing LNG, he said that the decision rests with the government, but the license would be issued by the commission. 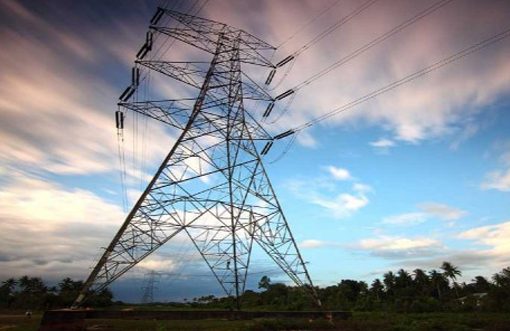 Textile millers of the country’s greater Gazipur, Sreepur, and Bhaluka industrial belt recently wrote to the state minister for Energy, Power, and Mineral Resources Nasrul Hamid, to put an end to the
Read More 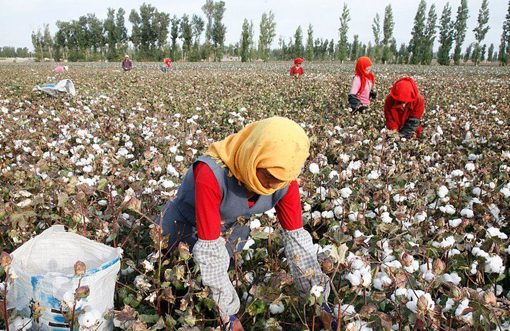 More than 70 civil societies, human rights coalitions, and trade unions have released a joint statement on the European Commission’s proposals to ban products made with forced labour from the si
Read More 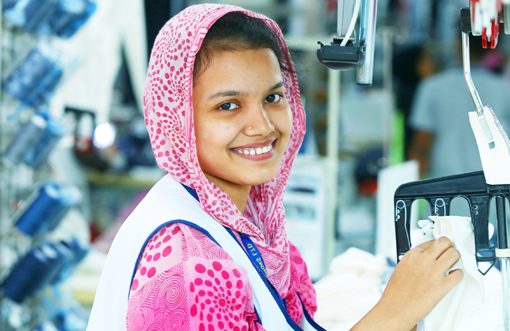 Bangladesh has earned global accolades for making remarkable strides in the areas of workplace safety, environmental sustainability, and workers’ rights and welfare in the garment sector, said F
Read More