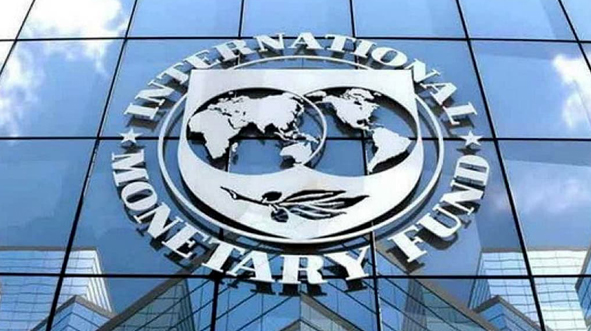 A delegation of the International Monetary Fund (IMF), a major financial institution of the United Nations, is scheduled to arrive in the capital on Wednesday to discuss a $4.5 billion budget support requested by the Bangladesh government to ease the pressure on its foreign currency reserves, media reported.

According to the media report based on a statement, the team of the Washington-based lending agency will visit Bangladesh from 26 October to 9 November.

They will hold discussions with authorities concerned on the conditions and necessary financial reforms for the loan, media said based on their sources.

Officials in Dhaka are preparing for heavy discussions with the IMF delegation regarding the loan while it also looks for alternative ways to get the money if the negotiations fail. 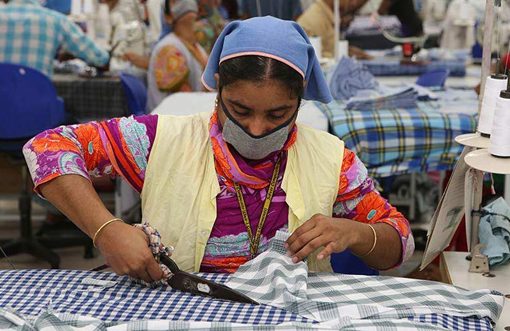 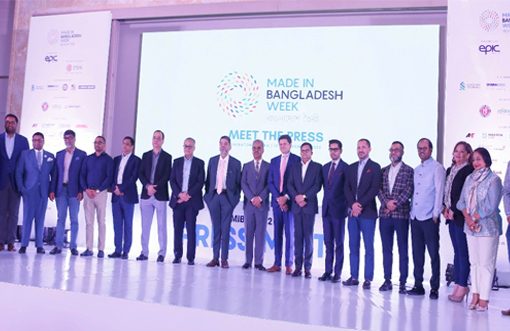 Made in Bangladesh Week to showcase country’s capabilities

The week-long Made in Bangladesh Week 2022 is set to brand the country and to showcase its capabilities, Faruque Hassan, president of the Bangladesh Garment Manufacturers and Exporters Association (BG
Read More