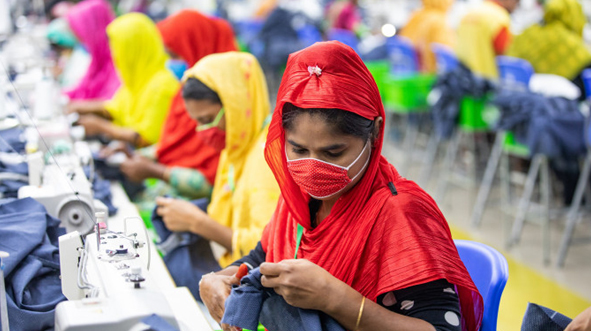 The country’s readymade garment (RMG) export is likely to face another negative growth in October like the previous September as demand declines in the West due to high inflation.

According to the NBR data compiled by the Bangladesh Garment Manufacturers and Exporters Association, the country’s apparel exports experienced a downturn in the first 20 days of October by 18.67% to $1.77 billion, lower than $2.17 billion in the mentioned period of 2021.

Earlier in September, the shipment of significant exporting items posted a negative growth of 7.52%, dipping for the first time after 13 months since August last year.

According to the Export Promotion Bureau (EPB), Bangladesh earned $3.16 billion in September of 2022, down from $3.41 billion in the same period last year.

A number of global brands were suffering from a decline in sales and unsold stocks, compelling many to halt current orders and production at the manufacturers’ end.

Moreover, they also predicted a few months ago, as orders are going down, the growth would be negative from September, and it has happened. 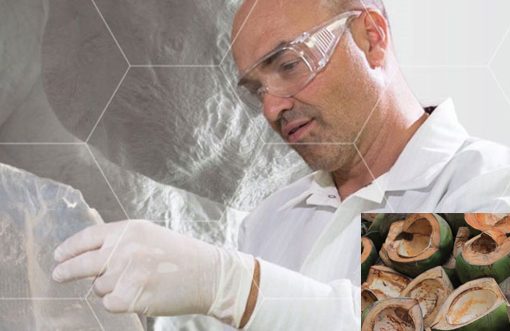 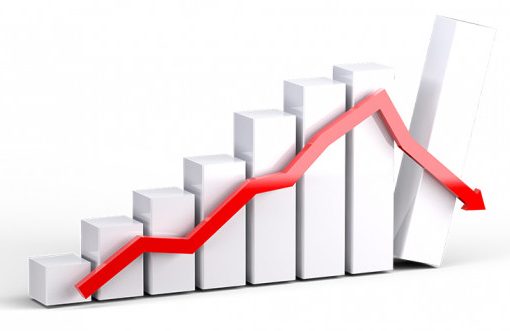 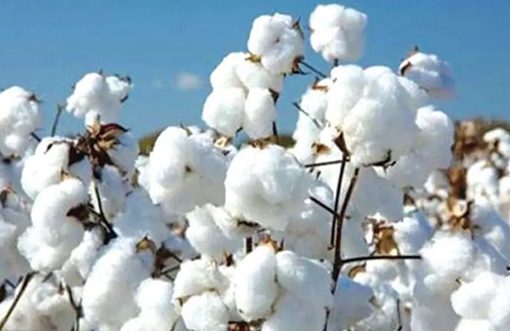 Bangladesh has set a target to increase five times the cotton production by 2030, introducing new varieties and expanding cultivation areas, since the country appeared as the second largest consumer o
Read More