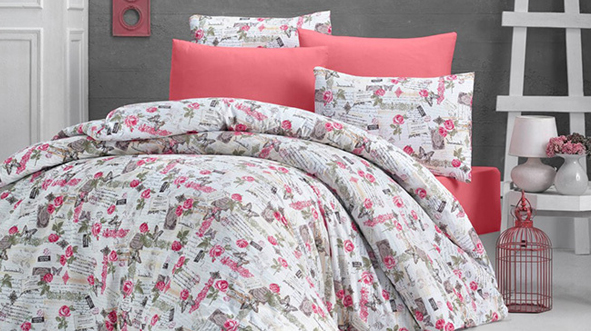 The hopefulness the home textile industry displayed for more than two years is fading as it failed to meet expectations for a second consecutive month.

However, the sector’s export objective for the aforementioned quarter (H1) of FY23 was $928.24 million, which was 35.23% higher than the actual revenue.

The promising export sector also lost its second position and fell into the third position behind the RMG and leather sectors as a result of the continuous negative growth.

The sector people stated that the ongoing Ukraine-Russia war, inflationary pressures, and economic turmoil have shrunk the purchasing capacity of the people of destination countries.

Moreover, a number of home textile factories could not export goods as per demand after August due to the gas-power crisis, they added.

However, they believe a recovery starting in the following months, particularly in February and March.

Speaking to the media, they said that the current period (Nov-Dec) is a lean period for home products and they are hopeful that the export will increase in the coming months.

Moreover, they are also optimistic that they will get adequate orders from the ‘Heimtextil Frankfurt 2023’ where they will meet old and new buyers and new orders will play a pivotal role to recover the sector from negative growth.

Moreover, in the destination countries, the “federal purchase” tenders usually open during September-October of the year, allowing them to purchase textiles for hospitals, prisons, homes and other caregiving organizations. 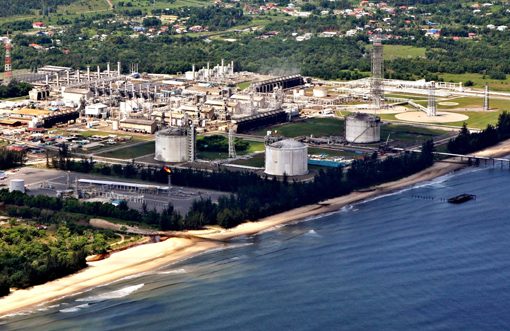