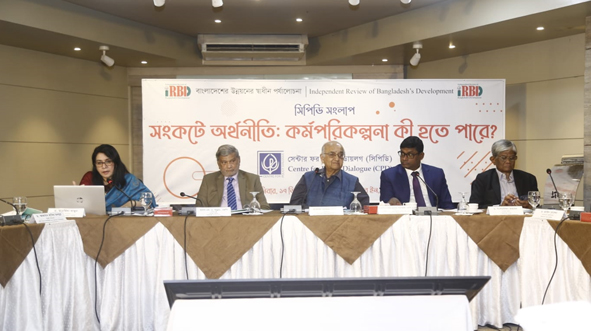 Planning Minister MA Mannan today said that the general point-to-point inflation has been declining in the country over the last four months while, on the other hand, the wage rate is also increasing.

The Planning Minister was addressing a dialogue titled “Crisis in the economy: What could be the strategy?” held at the BRAC Centre Inn in the capital today.

The Planning Minister said that although the inflation rate is declining, but the declining pace is slow.

He said that Prime Minister Sheikh Hasina, as the head of the government, has been running the country and its economy properly.

Mannan said despite the global economic recession like situation, the government is working relentlessly to do better in all fronts while also pursuing that suitable strategy to do much better.

In response to various criticisms against the government, he said after assuming office in 2009, the government has almost freed the country from hunger which is a great achievement.

Side by side, the Planning Minister said that the literacy rate has increased over the years as well as there has been massive development in the power sector and in physical infrastructure areas.

“For these, there has been development in the lives and livelihood of people, especially in the rural areas,” he added.

Turning to the estimation of Bangladesh Bureau of Statistics (BBS), Mannan said that the International Monetary Fund (IMF) has accepted the growth projections that the government has made over the last few years.

He also said that suggestions would be taken from all concerned including the economists on how to make time befitting the estimation process of the BBS.

Referring to the various recent government notifications to pursue austerity, Mannan said that these measures would help further to save public fund significantly. 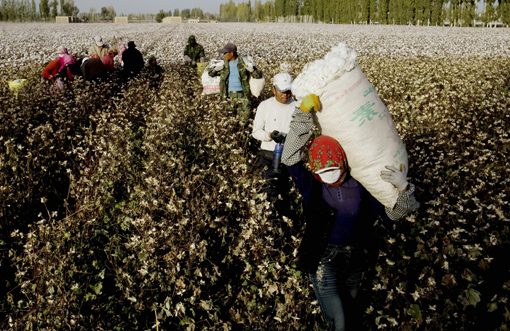 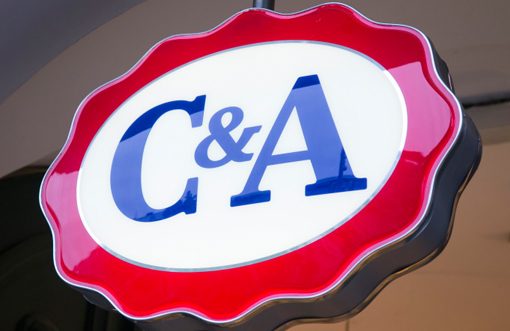 After a pause of five years, C&A Textiles, a listed company, has returned to production, media reported. According to the reports, the dyeing unit of the company started a trial production on Satu
Read More 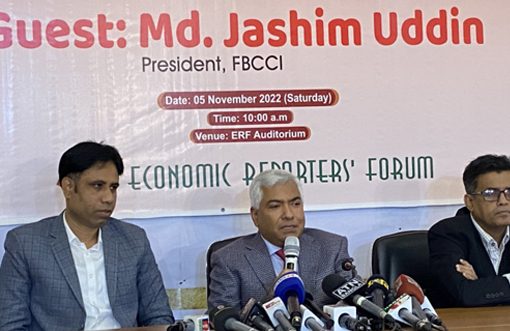