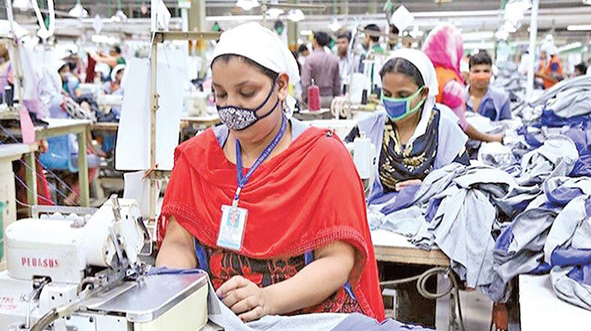 The apparel export to the United States experienced a year-on-year growth of 48.57% to $8.46 billion in the January-October period of 2022, according to the most recent data from the Commerce Department’s Office of Textiles and Apparel (Otexa).

In the same period last year, Bangladesh exported apparel items worth $5.69 billion to the US, the single largest destination of the country’s RMG products, Otexa data stated.

Securing the third position, Bangladesh has a 9.74% share in the apparel market of the North American country.

Among the top suppliers to the US market, the y-o-y growth of Bangladesh experienced the highest rates, Otexa data stated.

The Otexa data also stated that the single-month apparel export earnings from the US in October grew to $910.86 million from $694.12 million in the same month last year.

According to the data, China and Vietnam occupied the first and the second highest positions respectively in the US market as of October 2022.

Among the other major suppliers, US apparel imports from China in the January-October period of 2022 experienced a growth of 20.76% to $19.32 billion from $16 billion in the same period of 2021, proclaiming the first position with a market share of 22.53%.

Followed by Bangladesh, India secured the fourth position by exporting apparel items worth $5.00 billion in the January-October period of 2022, registering a growth of 45.04% from $3.45 billion in the mentioned period of 2021, with a market share of 5.65%. 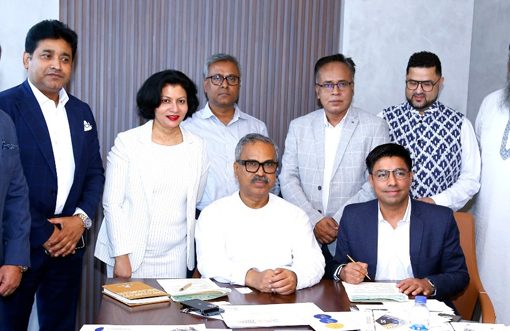 On September 4th, 2022, on the eve of upcoming bilateral meet between India and Bangladesh Prime Ministers, BGMEA, Indian Importers Chambers Of Commerce and Industries (IICCI) and SOWTEX signed an mem
Read More 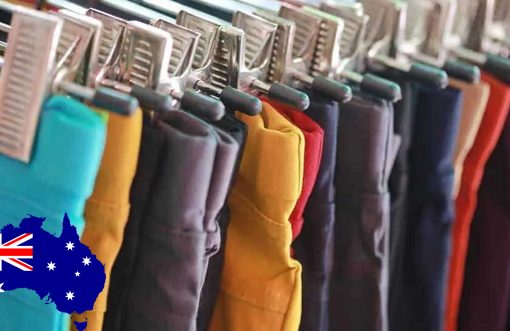 With a 21.44% share, trousers & shorts were the dominant categories in Australian total apparel imports of $3.761 billion during the first half of this year. This was followed by jerseys with 15.8
Read More 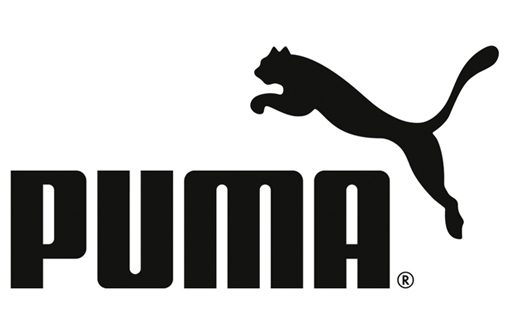