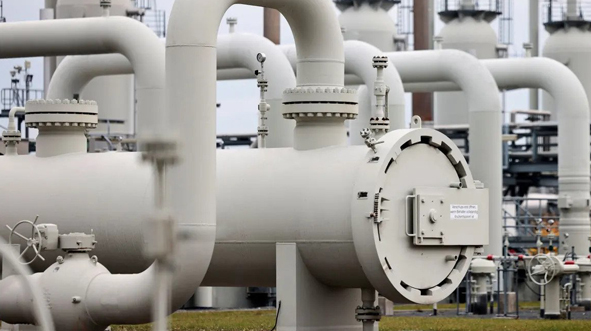 The sudden hike in the gas price, following the recent power tariff hike, will eat into the profit margin amid the global business downturn and an energy crunch at the country, media reported citing the industrialists.

Speaking to the media, Faruque Hassan, president of the Bangladesh Garment Manufacturers and Exporters Association (BGMEA), said they seemed to be in an endless troubleshooting stretch just one after another.

“With the recent power tariff hike, it was not logical to hike the gas price this much. This will be a big challenge for the industrial sector, while exporters will lose their competitiveness in the global market,” he told the media.

Rather than tariff adjustment to reduce energy subsidies, he believes the authorities could have focused on minimizing the system loss.

Without any prior notice, the latest 179% gas hike will cause a huge impact to everyone as they received the apparel orders from Western buyers a couple of months ago, said Kutubuddin Ahmed, founder of Envoy Textile Mills, while speaking to the media.

He also said that the hike has almost doubled the monthly gas bill to Tk6 crore.

The last gas price hike was in June last year. But the adjustment, unlike this time, followed a regulatory process, stakeholders’ involvement and public hearing.

He called for some sort of relief measures by the government, such as withdrawal of 1% AIT (advance Income tax) on industries or increasing cash incentive for the readymade garment exporters.

Sharif Zahir, managing director of Ananta Group, told the media that the gas hike will escalate apparel sector utility up to 8% from current 3%-4%.

It will hit the profit margin as many factories are now running with 15%-20% of the production capacity sitting idle due to the global economic slowdown.

Moreover, there is no scope for price negotiation with the buyers now, he said, adding.

“This announcement came at a time when we are facing numerous challenges due to inconsistent gas supply. The hike doesn’t guarantee any supply improvement either,” he added. 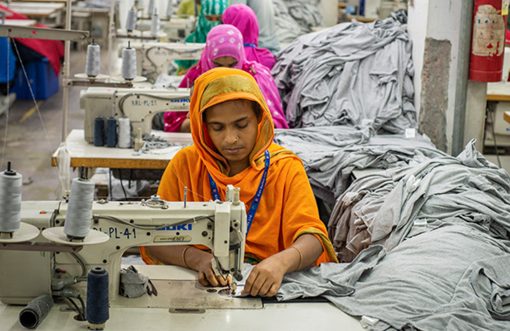 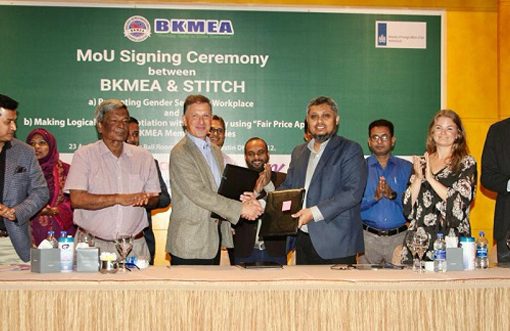 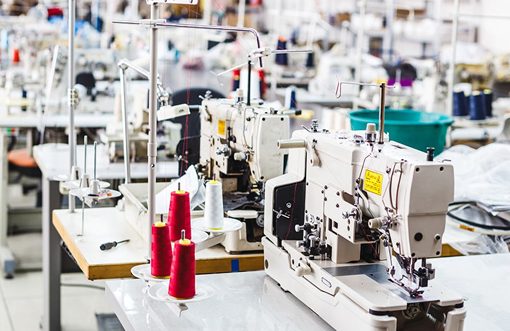