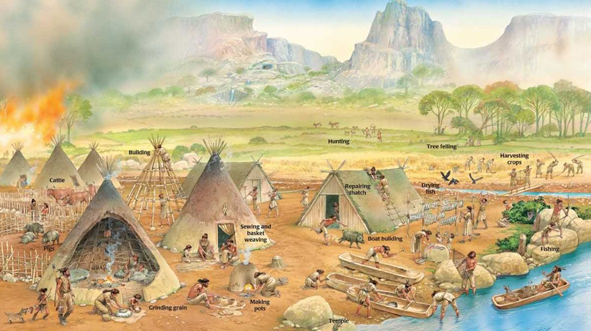 History of using Sewing needles have been found at least 50,000 years ago in Denisova cave in Siberia. And likely to have been made by H. Denisova/ H. Altai about 10,000 years before arrival of Neanderthal and Human groups in the cave.  The oldest possible example is 60,000 years ago, a needlepoint where stem and eye were missing found in Sibudu Cave in South Africa. Other earlier example of needles dating from 41,000 to 15,000 years ago are found in multiple locations for example in Slovenia, Russia, China, Spain and in France.

The earliest dyed flax fibers have been found in a prehistoric cave in Georgia and it is dated back to 36,000 years.

Venus Figurine of ‘Venus of Lespugue’ found in southern France about 25,000 years ago. Some other western European figurines were adorned with basket hats or caps, belt were worn at the waist, and a strap of cloth wrapped around the body right above the breast. Eastern European figurines wore best, hung low on the hips and sometimes string skirts. However, according to archeologists, James M Adovasio, Soffer and Hyland, the garments are more likely ritual wear, real and imagined, which served as a signifier of distinct social category.

The artifacts were found by archaeologist which says textile arts, spindle needles and weaving sticks were in use 5,000 BC. 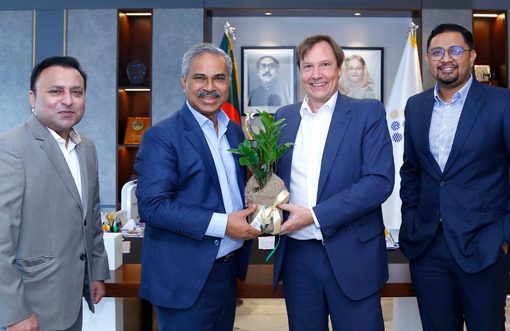 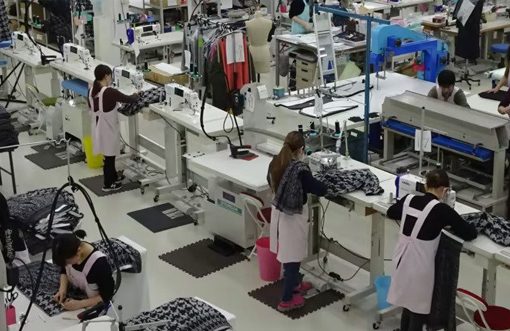 Major Japanese apparel manufacturers are shifting more of their overseas production from China due to China’s rising labour costs and zero-Covid policy chip away at its dominance, media reported. More
Read More 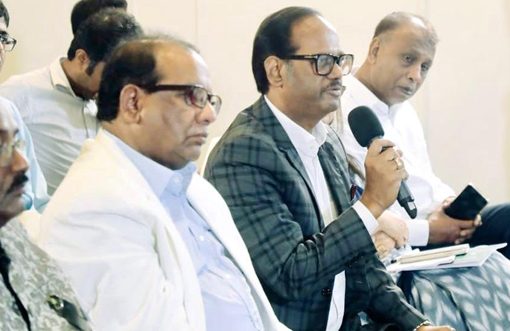 The United Kingdom will continue to provide Bangladesh with duty-free access to its market after the country’s graduation from the LDC category. British High Commissioner to Bangladesh Robert Chattert
Read More