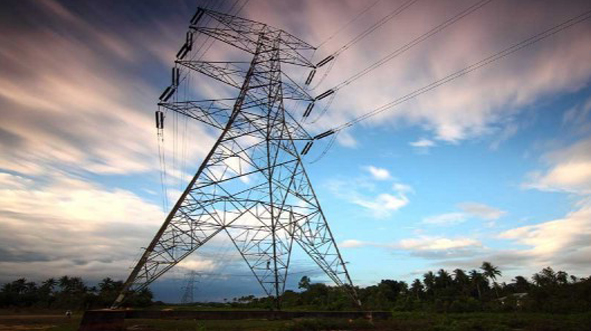 Textile millers of the country’s greater Gazipur, Sreepur, and Bhaluka industrial belt recently wrote to the state minister for Energy, Power, and Mineral Resources Nasrul Hamid, to put an end to the perennial issue of gas as their smooth production work is hampering under gas crisis.

According to the media reports, textile mill owners and other factories, along this industrial belt, annually produce some $10 billion worth of goods, particularly fabric, yarn, and finished garments but have been suffering from low gas pressure for the past few years, which according to industry insiders is so low in the region as well as in the 300 textile mills that operate therein, that they can no longer run their normal activities.

Meanwhile, speaking to the media, BTMA Additional Director Monsoor Ahmed, reportedly, said that due to the issues faced by mill owners related to gas supply, mills can run at a mere 20%-30% capacity.

Managing Director of Israq Spinning, Fazlul Haque, told the media that his mill has the capacity to produce 120 tonnes of yarn a day but it only makes some 50 to 55 tonnes currently due to the gas crisis. 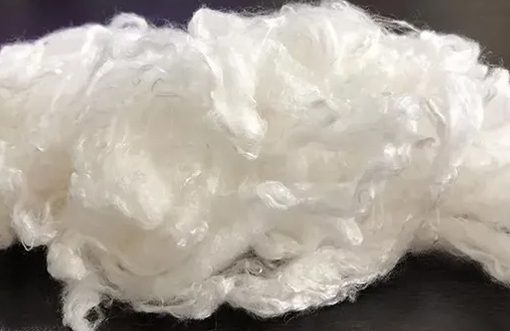 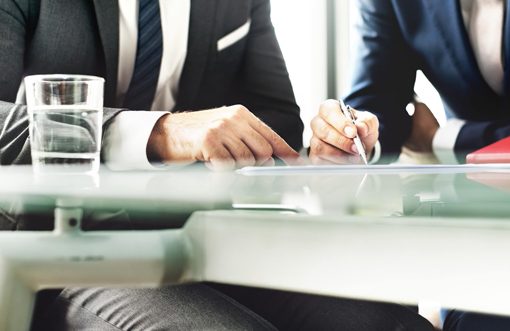 Industries received fewer term loans from banks thanks to the latter’s cautious approach amid liquidity crunch. As of September of this year, banks’ advances to industries in the form of t
Read More 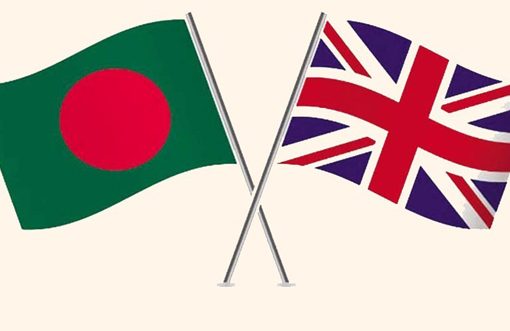