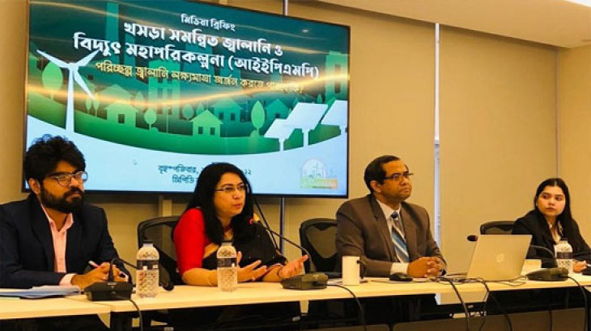 “In the IEPMP, the commitment of 40% of renewable energy has been shifted to 40% of clean energy. This apparently seems ‘logical’. This, however, includes coal and other hydrocarbon-based energy mixed with advanced technologies as ‘clean’ which is not acceptable. It is expected that an alternate scenario called ‘40% renewable energy by 2040’ needs to be set. Necessary modeling and exercise need to be undertaken,” said CPD research director Dr Khondaker Golam Moazzem.

He said this while making a presentation on the interim report on the proposed IEPMP at the CPD office in the city.

Moazzem said oil-fired IPPs (independent power producers) will have to go on the “No Electricity No Pay” agreement by revisiting the power purchase deal.

This will reduce the burden of government expenditure on the energy and power sector and reduce subsidy pressure, he added.

Moazzem said dependency on long-term LNG contracts should also be reduced. “We should not opt for LNG purchase from spot market as this is a high price situation,” he added.

Appreciating the government’s initiative for adopting the IEPMP, Dr Golam Moazzem said this has some positive and negative aspects.

“But despite that, we appreciate the move as it has much more focus on renewable energy promotion than before,” he said.

Moazzem observed the government was trying to shift from the coal-fired power’s phase-out plan by introducing “Carbon Capture Technology”.

The developed world is now coming away from this technology because it is not environment-friendly as such technology is used to capture carbon from coal-fired power plants, he added.

He said the cost of solar and other renewable energy options is coming down globally and the generation of 16,000 MW of electricity, which is the targeted 40 % of total planned power generation, is very much possible.

Many local and foreign investors are ready to invest in the renewable energy sector, he added.

“Renewable energy technologies are getting cheaper day by day. The government should go for proven technology in this regard instead of unproven ones,” he said. 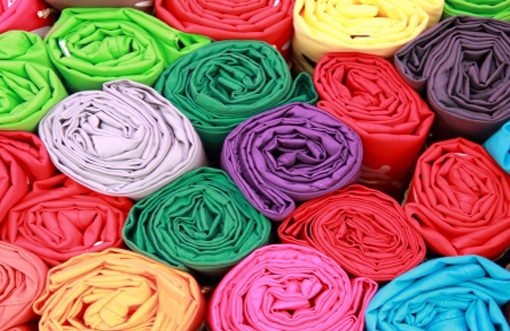 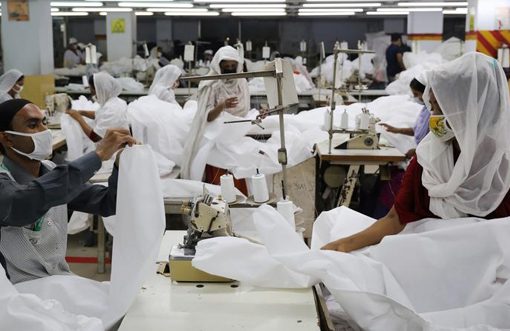 Bangladesh’s ready-made garments export to the United States stood at $4.27 billion in July-Dec Bangladesh’s apparel exports to the European Union (EU) in July-December of the fiscal year
Read More 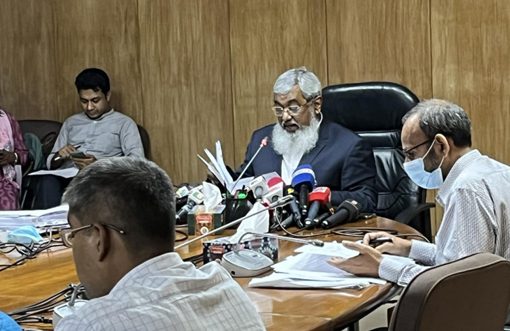