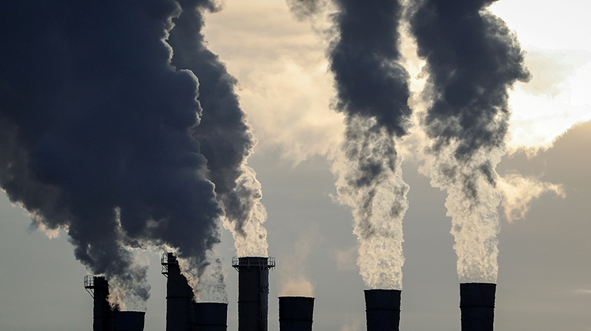 EU member states and parliamentarians on Sunday announced an agreement for major reform to the bloc’s carbon market, as part of its ambition to reduce emissions and invest in climate-friendly technologies.

The deal aims to accelerate emissions cuts, phase out free allowances to industries, and target fuel emissions from the building and road transport sectors, according to a European Parliament statement.

The EU Emissions Trading System (ETS) allows electricity producers and industries with high energy demands such as steel and cement to purchase “free allowances” to cover their carbon emissions under a “polluter pays” principle.

Concerned industries must cut their emissions by that amount.

The agreement also seeks to accelerate the timetable for phasing out the free allowances, with 48.5% phased out by 2030 and a complete removal by 2034, a schedule at the center of fierce debates between MEPs and member states.

The carbon market will be progressively extended to the maritime sector, intra-European flights, and waste incineration sites depending on a favourable report by the commission.

A “carbon border tax”, which imposes environmental standards on imports into the bloc based on the carbon emissions linked to their production, will offset the reduction of free allowances and allow industries to compete with more polluting non-EU rivals.

The agreement also aims to make households pay for emissions linked to fuel and gas heating from 2027, but the price will be capped until 2030.

Funds from this secondary market will go to a “Social Climate Fund” designed to help vulnerable households and businesses weather the energy price crisis. 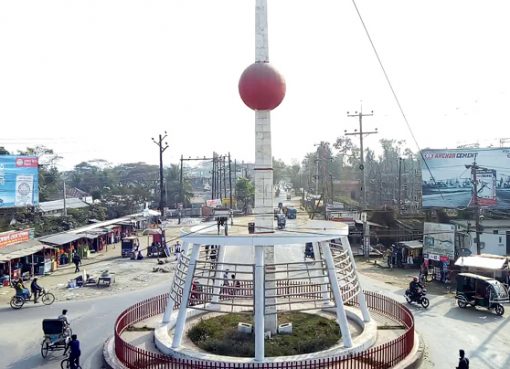 Patuakhali to have the next EPZ 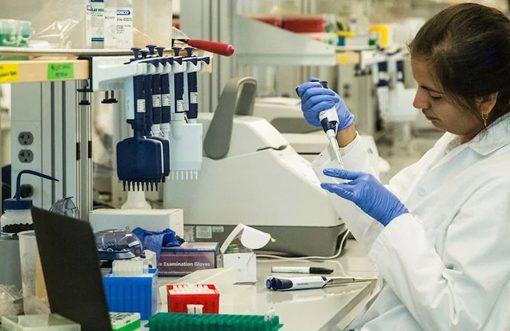 Romania hires 5,400 from Bangladesh, seeks more from Nepal and India

A consular mission of Romania in Bangladesh granted, between April and July, 5,400 work visas to some citizens of this country. The Ministry of Foreign Affairs is preparing a similar mission in Nepal,
Read More 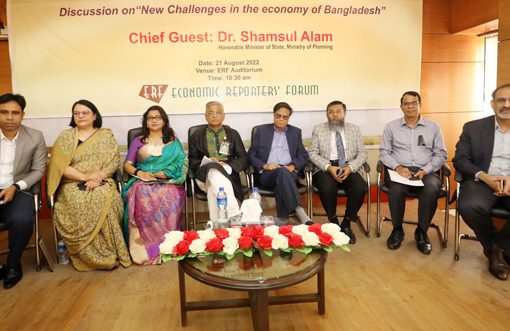