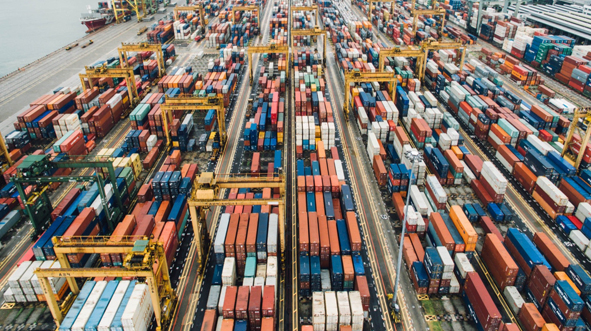 The country’s export earnings of the first six months (H1 or July-December) of the current fiscal year (FY2022-23) experienced year-on-year growth of 10.58%, according to the latest data published by the Export Promotion Bureau (EPB).

Moreover, earnings for December alone shot up by 9.33% to $5.36 billion — the highest ever for a single month in Bangladesh, higher than $4.9 billion in the same month of FY22, EPB data said.

According to the EPB data, readymade garments (RMG) — the highest export earner — bagged $22.99 billion during July-December of FY, fetching a y-o-y growth of 15.56% from $19.9 billion of the mentioned period of the FY22.

Fetching a growth of 13%, the export earnings from the leather and leather goods sector stood at $637.29 million in the H1 of FY23, higher than $563.96 million in the same period of the last FY, making the sector the second earner.

With consecutive growth over a certain period, the earnings from the home textile sector have been declining since last month. The sector earned $601.26 million in July-December of FY23, fetching a negative growth of 16.02% from $715.95 million in the same period of the last FY.

The engineering sector, another promising sector of the country, also experienced negative growth of 41.24% to $261.09 million in H1 of FY23, lower than $444.32 million in July-December of FY22, EPB data stated.

It is notable that except for the RMG sector, the major export earners of the country fetched negative growth which is alarming in sustaining the growth trend in the coming months. 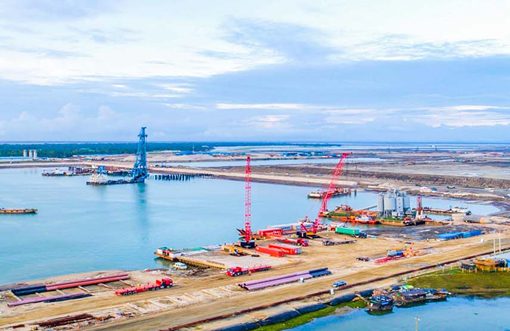 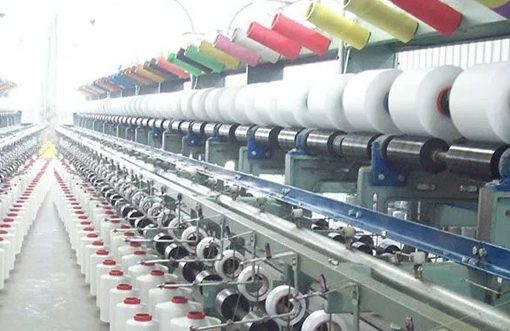 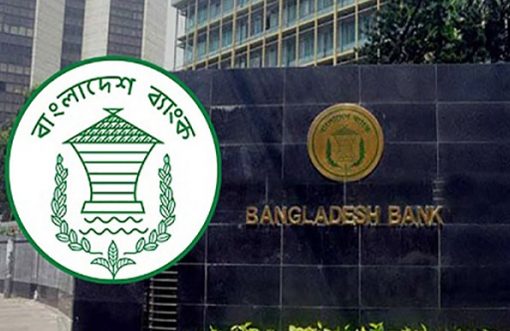