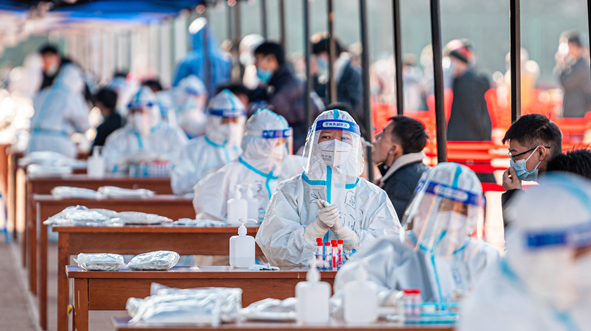 According to the BBC, the protests started in the country against the strict lockdown, mandatory quarantine and public examinations that have been going on for almost three years. The BBC says that since then, the spread of the virus has been rampant in the country. After December 24, the Chinese government stopped providing information on the daily detection of Covid in that country.

But health experts have repeatedly warned that the official picture of infection is not the true situation in China. Rather, there are millions of people getting infected with this virus every day. 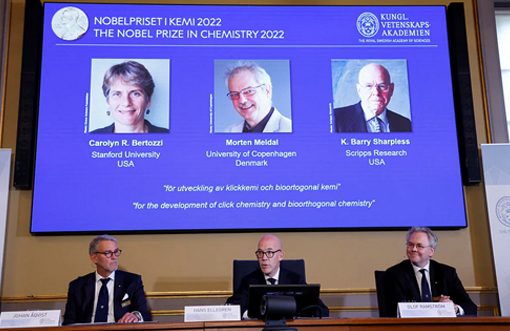 Chemistry Nobel Goes To 3 Scientists “For Development of Click Chemistry” 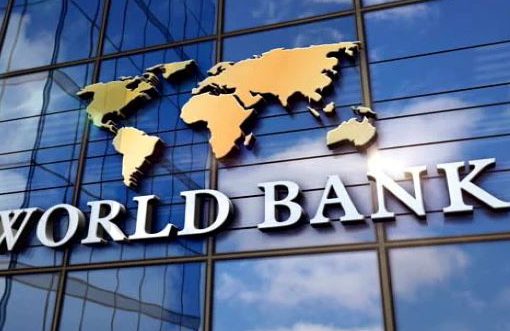 The world may be edging toward a global recession in 2023 and a string of financial crises in emerging markets and developing economies, media reported based on a comprehensive study by the World Bank
Read More 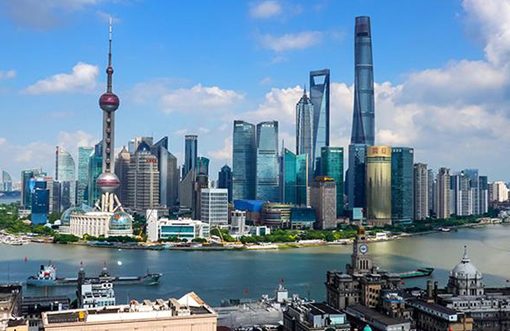 Chinese authorities have finally released the GDP data that was originally set for release on October 18th but delayed without any explanation. The latest data showed a rebound in Chinese economy at a
Read More