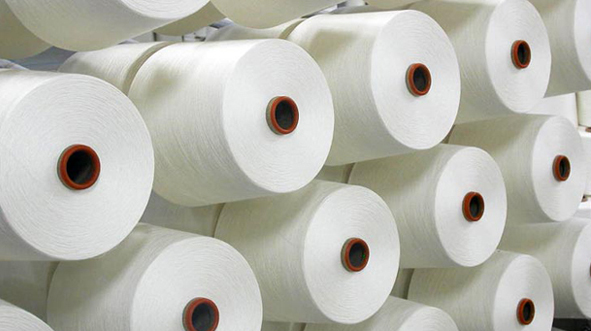 The yarn export of India declined in volume but increased in value during the first half of the current year (January-June of 2022), according to Fibre2Fashion’s market insight tool TexPro.

India exported 9.69 lakh ton yarn worth $3.472 billion during the period under review.

Bangladesh remained the top buyer with 32.72% share, while Turkiye stood second with import of 11.40% of all Indian yarn exports during the period.

India exported 9.69 lakh ton yarn during the first half of the current year, which was valued at $3.472 billion, showed TexPro data.

Therefore, yarn export increased in value terms in January-June 2022 over the corresponding period of the last year but declined in terms of volume.

According to TexPro, the export of H1 2022 decreased in terms of value and volume both when compared with H2 2021 when 13 lakh ton yarn valued at $4.096 billion was exported.

The arrival of new cotton crop in India beginning in October led to a jump in yarn export during the second half of the last year.

Egypt, Portugal and the US were the other three nations among the top five destinations for Indian yarn exports with a share of 5.47%, 3.44%, and 2.71% respectively. 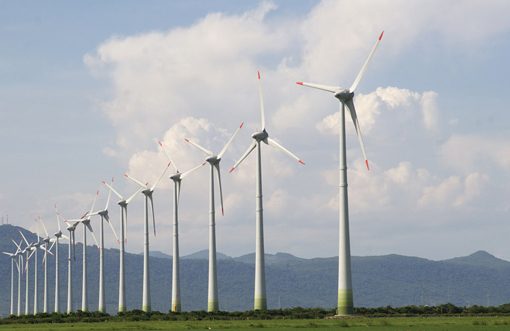 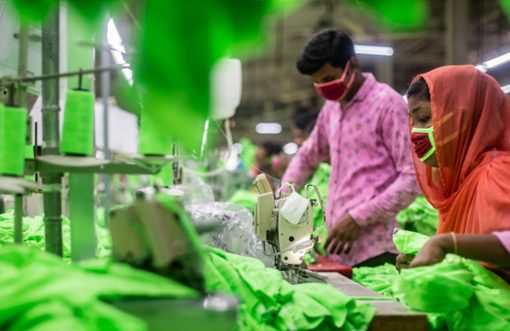