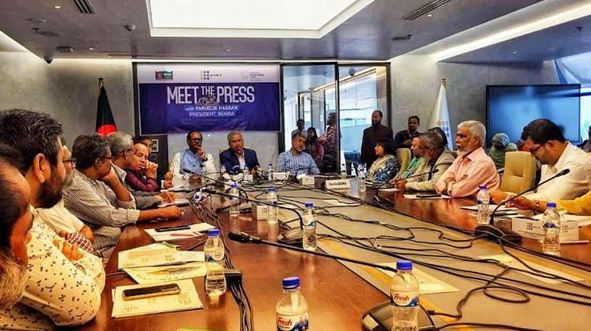 Bangladesh Garment Manufacturers and Exporters Association (BGMEA) said that the export earnings target from readymade garments set by the government for FY23 is unlikely to be achieved due to the high inflation in significant markets and the shortage of energy in the country.

Faruque Hassan, president of the BGMEA said it while responding to the questions of the journalists at the event of the Inauguration of the Center for Innovation, Efficiency, and OSH on Sunday at the BGMEA office in the capital.

“Export earnings target from RMG for the current fiscal year will not be achieved as global buyers have been placing the decreasing volume of orders due to inflation,” he also said.

“The export earnings from garment export in September fell by 7.52% and in October, the earning may fall by 20%,” he said, adding that in November, the earnings may fall further if the crisis of energy in the factories continue and the Russia-Ukraine war doesn’t show any signal of ceasing.

“So, at the end of the current fiscal year, achievement of the target export may not be possible,” he said.

In a response to the question on the political rallies during the national election year, he said that the political parties do politics for the betterment of the country and the economy.

“Gas-electricity crisis at the local level has also affected our apparel industry. This increases the production cost and reduces the factories’ production capacity,” he added.

Moreover, the BGMEA top leader urged the government to supply uninterrupted electricity and gas according to the demand of the export-oriented industries. 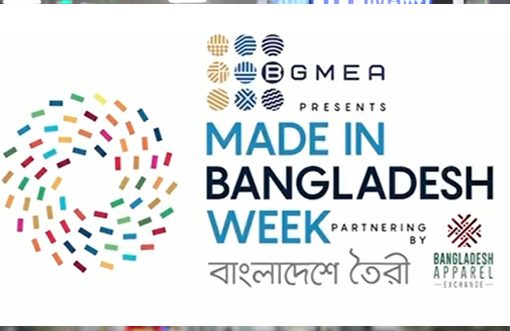 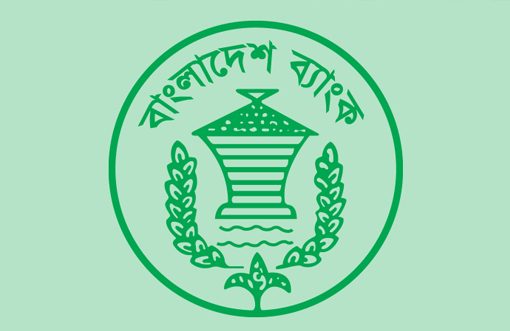 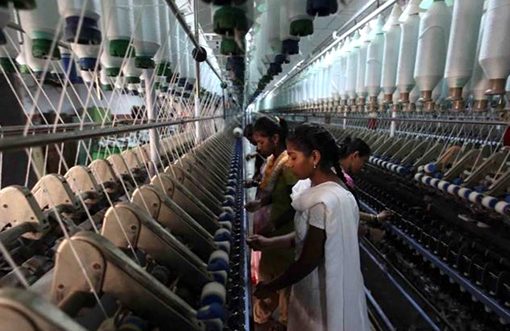