BEZA (Bangladesh Economic Zones Authority) is going to sign an agreement this year with the Indian Special Economic Zone (ISEZ) Authority as the negotiation is almost done between these two.

Billions of dollars will be invested in this joint Economic zone which they have set to be in Bangabondhu Sheikh Mujib Shilpa Nagar (BSMSN) at Mirsarai in Chittogong district. Final draft of the agreement is ready to be sent to Indian counterpart for approval. This economic zone would be in full operation by 2023 which will create more than 300,000 employment, according to the source.

Executive Chairman of BEZA, Mr. Sheikh Yusuf Harun told that India had already approved 115 million USD for the project under its third line of credit amounting 4.5 billion USD. He added that they are ready to hand over around 1,000 acres of land to Indian developer Adani Ports and SEZ Ltd to start the construction. There are already three investment proposals amounting 62.72 million USD had arrived from Indian company who are willing to start as soon the authority facilitates them to build their factories in this economic zone.

BEZA told that they would prefer to do business with profit sharing model with Indian investors rather than onetime leasing of rental basis. To attract more Indian investors to invest in Bangladesh, there were two MoU was signed in June, 2015 with BEZA. Other one supposed to be in Mongla Upazila of Bagerhat.

Container handling charges up by 25%

A total of 19 private inland container depots (ICDs) on Sunday again raised their service charges by 25% as a result of the recent fuel price hike in the country, media reported. According to Banglade
Read More 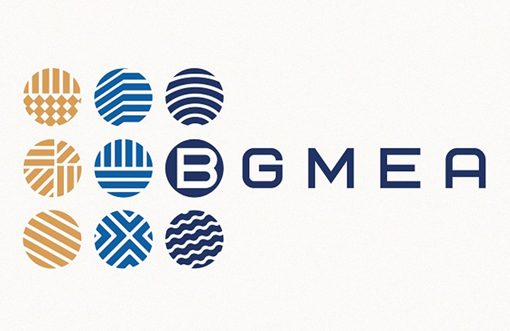