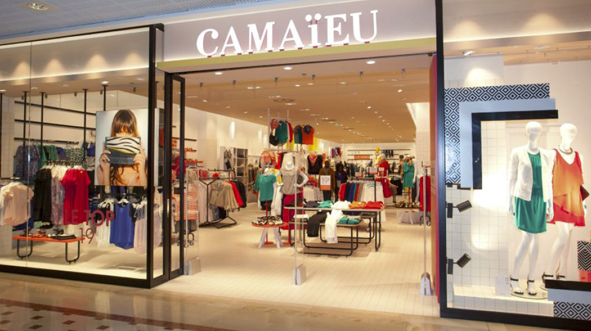 A Lille court declared bankruptcy of French fashion chain Camaieu’s on Wednesday and the subsequent closure of all its shops on Saturday has left Bangladeshi exporters worried about the recovery of their outstanding payments from the debt-ridden retailer, media reported.

The clothing retailer was declared bankrupt two months after being granted a moratorium.

That moratorium has now been converted into a judicial liquidation, reports 7sur7 – a leading French-speaking news website in Belgium.

All assets are being liquidated to (partially) pay off the mountain of debt of now 240 million euros, it added.

However, according to the media reports based on sources from the BGMEA, Camaieu has had about $300 million in annual business with Bangladeshi apparel exporters.

Though the mentioned sources said they have no idea about how many companies have got how much money stuck with the French buyer.

But Bangladeshi exporters are warned due to the closure of Camaieu, a major French buyer, where Bangladesh’s annual exports currently stand at about $2 billion with France.

They feared that it will affect the country’s overall export growth at least to some extent.

Manufacturers told the media that this comes as a shock, especially at a time when the export sector is going through hard times because of the economic slowdown in some key export destinations including the EU in the wake of the Russia-Ukraine war.

Speaking to the media, BGMEA Vice-President Shahidullah Azim termed Camaieu getting bankrupt as “a matter of great concern” and said that the BGMEA will ask all its members to provide information about their outstanding payments.

The affected exporters are making efforts to recover the outstanding payments through both legal battles as well as business-to-business (B2B) and government-to-government (G2G) negotiations, they added. 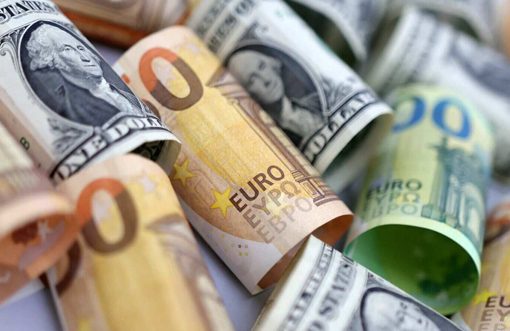 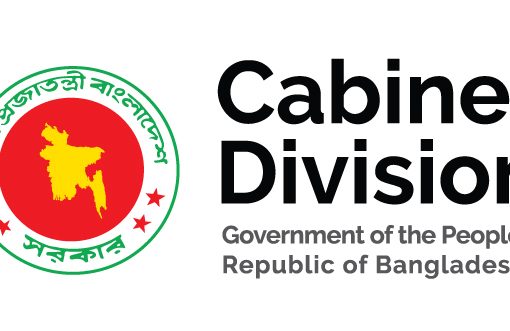 The cabinet division on Monday has rescheduled the office hour of government and autonomous institutions from 8:00 am to 3:00 pm to save electricity and reduce traffic jams. However, the banks across
Read More 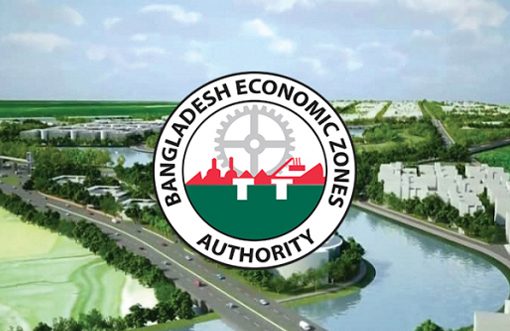 Six local firms, including RMG, to invest $457m in EZs of BEZA