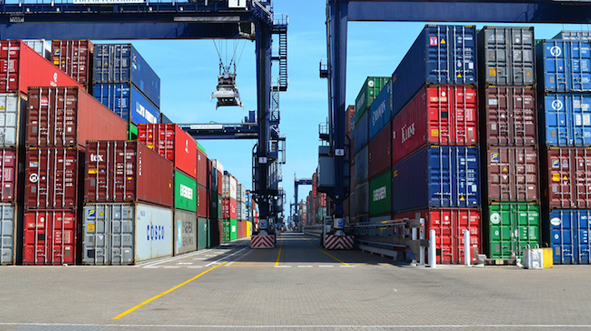 A total of 19 private inland container depots (ICDs) on Sunday again raised their service charges by 25% as a result of the recent fuel price hike in the country, media reported.

In the meeting, they decided that charges for container handling of imported goods would increase by 35%, handling of empty containers by 24%, and export package charges and VGM charges by 25%.

Earlier on August 6, diesel prices were raised by 42.5% in line with the fuel price hike.

However, BICDA raised container handling fees for imported goods by 35% in their diesel-only service, which went into effect on August 11.

Diesel-powered empty container handling charges were increased by 24% on August 17 after consulting with shipping agents.

Most of the export goods are from the readymade garment (RMG) industry so Sunday’s meeting also included members of the BGMEA.

BICDA also raised handling fees for imported goods by 35%, bringing the total cost of delivering a 20-foot container from the yard to Tk13,080 and 40-foot container to Tk15,107.

BICDA Secretary General Ruhul Amin Sikdar told the media that the daily container fare in ICDs has not been raised, nor has the document charge.

“Even labor charges for loading containers from truck-covered vans are not rising. Only those tasks that use diesel have had their fees raised,” he added.

Meanwhile, exporters said that this move will have an adverse impact on production costs. 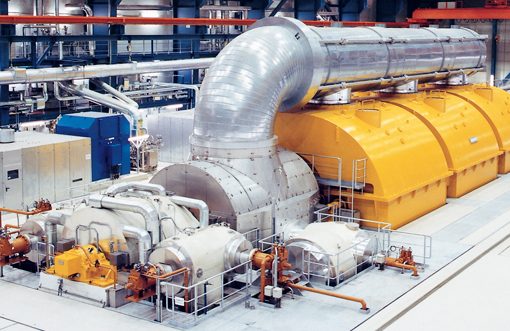 Industries to keep factories shut once a week to save power

The government urged the businesses to implement the government’s instruction to go for zone-wise weekly shut down of apparel and other export-oriented industries to save electricity. The decisi
Read More 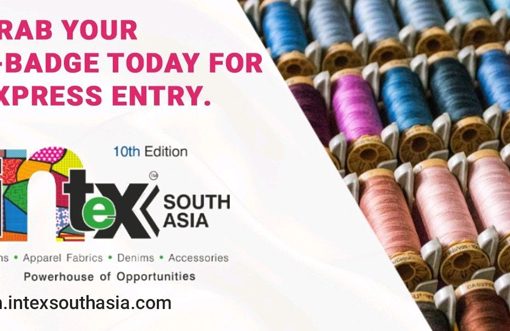 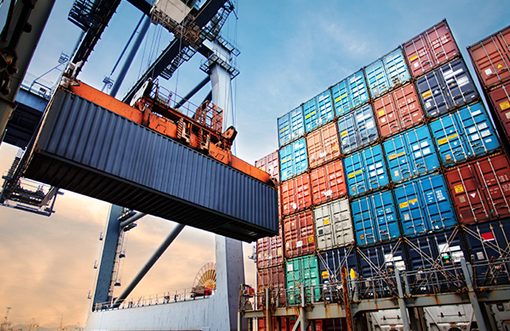 Bangladesh has potential of exporting additional $20b to EU, US markets

Bangladesh has an additional export potential of $20 billion in the EU and UK and it would rise further as China was losing its share in the global market. “It is possible to increase its export by $2
Read More