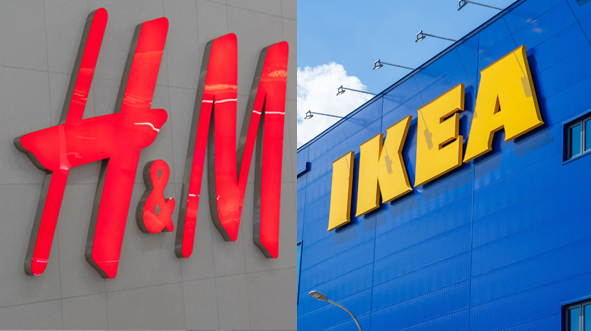 Swedish fashion giant H&M and IKEA owner, the Ingka Group, to have signed up for a new declaration on climate change, according to the media reports.

By backing the Action Declaration on Climate Policy Engagement, they are committing to pressure trade associations and industry groups to back only policies aligned with the Paris Agreement.

The new initiative is being coordinated by the Corporate Knights media and research organization which specializes in corporate sustainability.

Corporations have been accused of setting ambitious targets on environmental issues, while remaining members of organizations that lobby against policies that would facilitate broader progress.

Action Declaration signatories are required to report, by the end of 2023, on the climate policy priorities of the ‘major’ membership bodies they belong to.

They should report on whether activities are Paris-aligned and, if not, what their next steps will be to address this.

Companies from the UK, US, Canada, France, Germany, Italy, China, India and Brazil are so far represented among the signatories.

Antonia Gawel, the World Economic Forum’s head of climate action, said the initiative was the kind of united front that governments needed to see from the private sector. 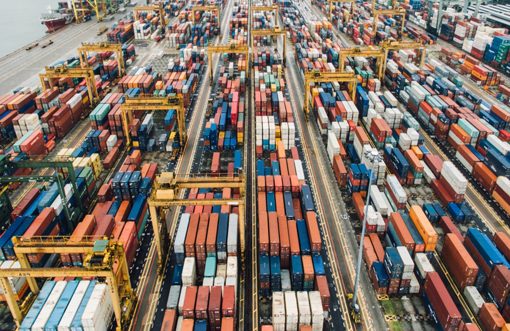 The country’s export earnings of the first six months (H1 or July-December) of the current fiscal year (FY2022-23) experienced year-on-year growth of 10.58%, according to the latest data published by
Read More 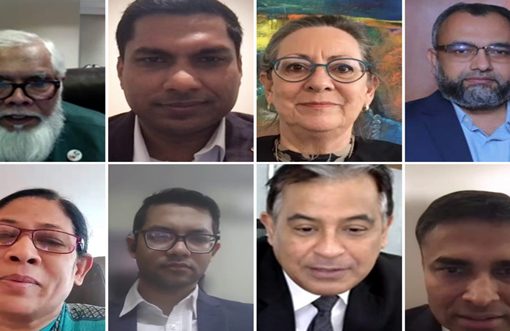 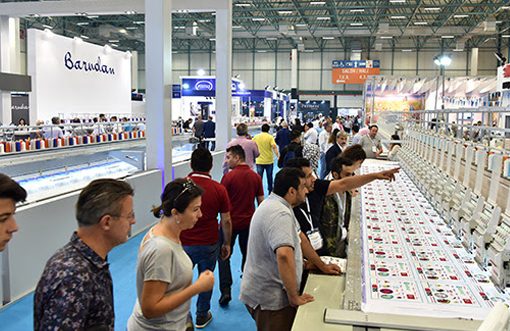 IGM 2022 Exhibition, which brings together all the technologies utilized in garment and ready-to-wear production at the same address for 26 years, brings together leading machinery manufacturers with
Read More