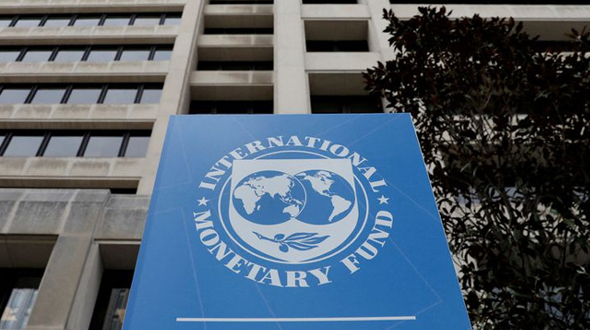 “Overall, we expect global output as a result of all this [multiple shocks] to shrink between now and 26, 2026 by $4 trillion,” she said.

IMF estimates that one-third of countries around the world would experience, at least, two consecutive quarters of contraction this year and next year, she said.

And even in countries where growth is positive for hundreds of millions of people, it would feel like a recession because inflation is eating into real incomes, said Georgieva.

Last October, IMF projected a strong recovery from the depths of the pandemic-induced crisis. Global growth reached 6.1% in 2021. It was thought that the recovery would continue as the world emerged from the pandemic.

However multiple shocks, among them persistent and rising inflation and the war in Ukraine, completely changed the economic picture, IMF quoted her as saying.

She urged policymakers to stay the course by tightening interest rates to bring down inflation.

“Not tightening enough would cost inflation to become de-anchored and entrenched so with us for a long time. And that would require interest rates to tighten even more to bring it down and that would cause tremendous harm on people, but also on prospects for growth,” she said.

Georgieva concluded her speech by urging countries to act together to address the deeper causes of the world’s fragility, including uniting for change ahead of COP 27. 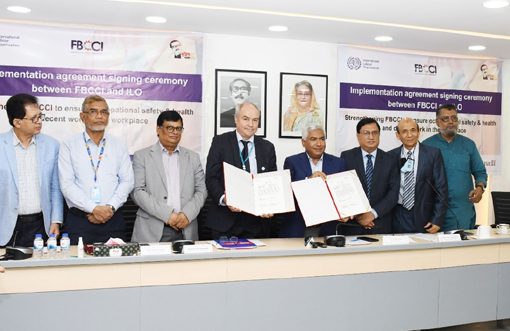 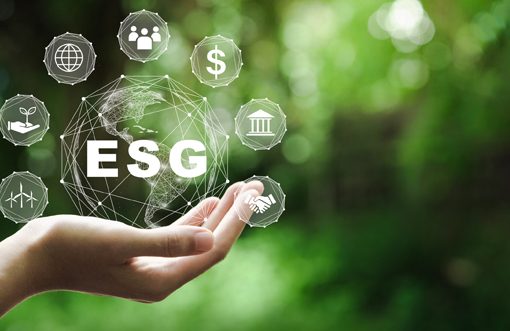 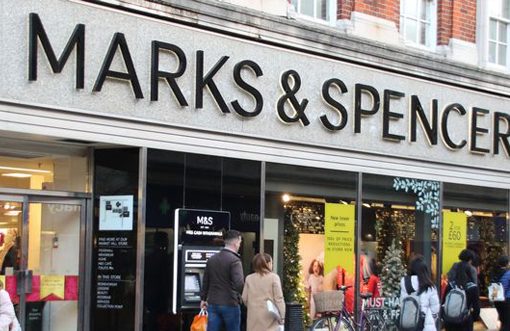 British retailer Marks & Spencer (M&S) has launched its largest ever rental collection through its partnership with the Hirestreet platform. Customers can choose up to seven items from the 78-
Read More