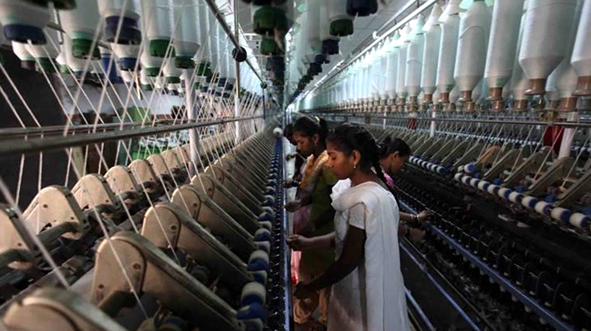 Indian textiles and apparel export to Russia is likely to see a multi-fold rise once both the countries set a mechanism to accept payments in local currency, media reported.

According to the media report, the Reserve Bank of India is working on building a reference exchange rate framework between the rupee and rouble.

Once the framework is established, RBI and the Central Bank of Russia will announce customized common reference exchange rates on daily basis, on which importers and exporters can negotiate the pricing of the products and payment transactions.

Traditionally, India is exporter of textiles and apparel to Russia.

On the other hand, Russia is more dependent on China and Bangladesh for apparel imports. 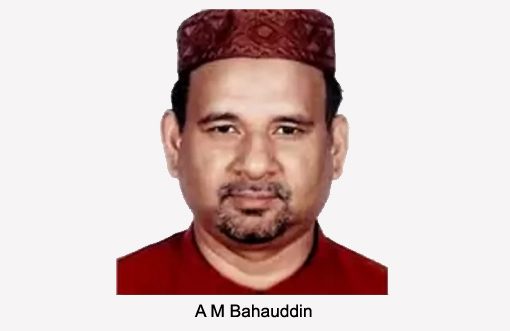 A defamation case of Tk. two thousand crore has been filed against editor A M Bahauddin and journalist Saeed Ahmed of ‘daily Inqilab’ for publishing a news under the title of “Grabbed ten thousa
Read More 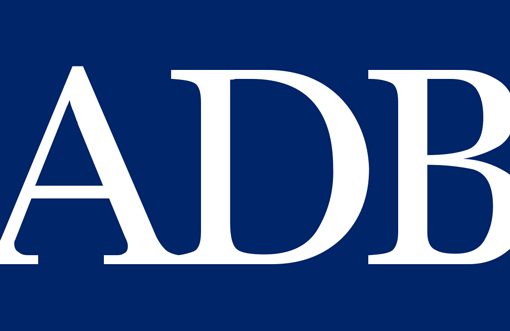 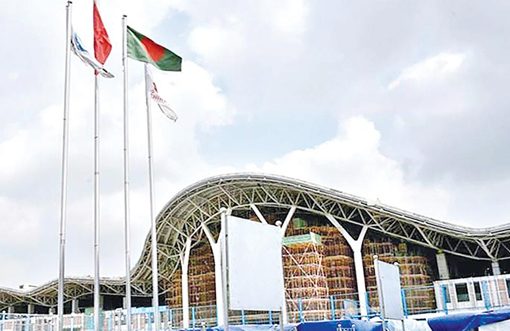 The 27th edition of Dhaka International Trade Fair is going to inaugurated on January 1 of the next year at Bangladesh-China Friendship Exhibition Centre at Purbachal, according to the media reports.
Read More