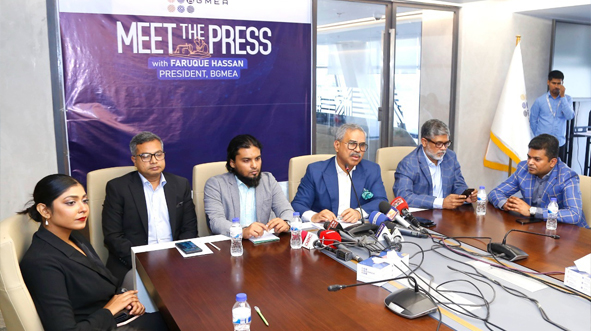 Despite the global economic downturn and decline in orders, the manufacturers hope for a positive future as buyers still trust Bangladesh.

Faruque Hassan, president of the Bangladesh Garment Manufacturers and Exporters Association (BGMEA) was speaking at a press conference on the new initiatives taken by the BGMEA to brand Bangladesh in the capital on Sunday.

He also said that the current situation of the country’s apparel industry is neither so bad nor so good. It is just experiencing a sluggish trend due to the decline in orders as global demand has gone down due to the ongoing economic turmoil.

“A number of buyers and their representatives visited the Made in Bangladesh Week,” he added.

At the end of this month, the prime minister will visit Japan, which may bring some good results from the Japanese retailer Uniqlo,” he added.

Responding to another question, he said that no work orders have shifted from the country to the competitors like Pakistan and Vietnam.

“There is a turbulent situation in the global economy. There are no competitors whose exports saw positive growth in recent months,” he added

He also said that the supply of electricity has improved and the gas supply will be improved soon.

In the midst of several factors affecting the global economy, the manufacturers are now focusing more on branding both Bangladesh and the apparel industry of the country, he added, noting that it will bring positive results in getting more work orders in Bangladesh.

“We organized MIB Week to showcase the strength, capability and good practices of the local RMG industry to brand the country,” he added.

BGMEA has taken initiatives to brand the RMG industry as well as branding Bangladesh in terms of content.

As part of branding moves, the BGMEA has sponsored Bangladeshi participants in three global events.

“These include the Bangladesh Team in International T20 ODI Wheelchair Tournament scheduled to be held in India from January 17, World Miss University Peace Pageant in South Korea next month, where Rafah Nanjeba Torsa will join from Bangladesh and showcasing local rickshaw in Manchester Museum,” he added. 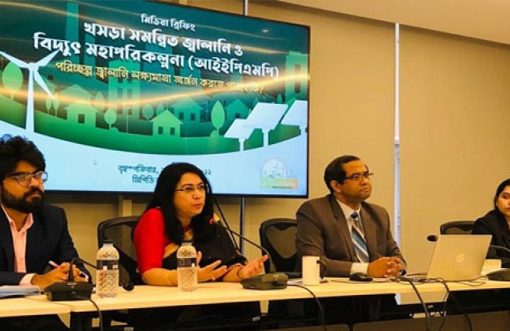 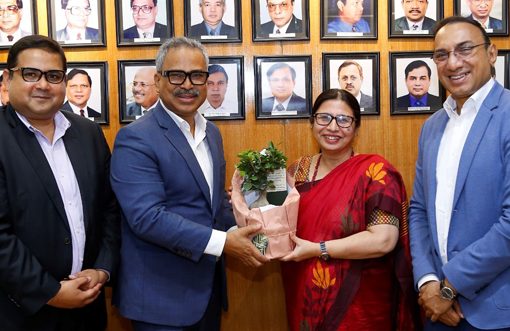 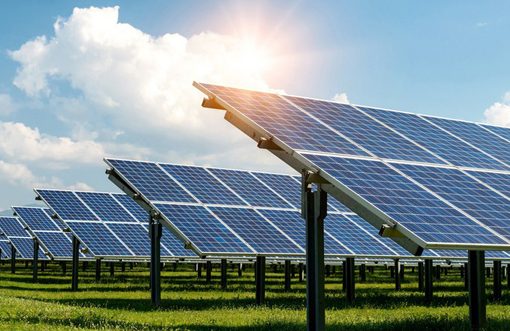 Danish fashion company Bestseller has announced the launch of a new initiative through which it will establish solar power plants at the sites of its Bangladeshi suppliers, as it looks to combat its S
Read More