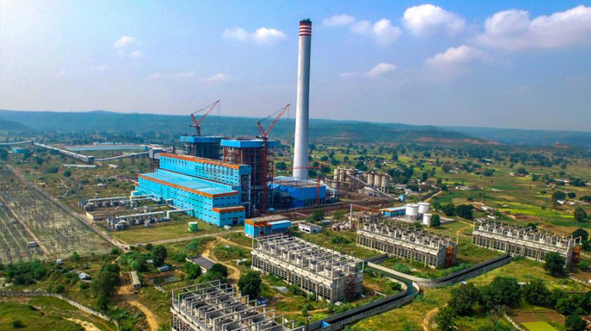 The 1,600-megawatt Adani Godda Power Plant in India will start exporting half of its electricity to Bangladesh from December 16 this year, media reported citing the Bangladesh Power Development Board (BPDB).

In this regard, a report of BPDB was submitted during a meeting of the parliamentary standing committee on the power, energy, and mineral resources ministry on Sunday.

The thermal power plant in Jharkhand’s Godda will start supplying the remaining capacity after commencing full production in March next year.

At the meeting, officials of the power ministry and BPDB officials informed that the commercial operations date for Unit-1 of the Adani Godda Power Plant has been fixed on December 16 while that of Unit-2 is March 26, 2023.

Engineered during Indian Prime Minister Narendra Modi’s maiden visit to Bangladesh in 2015, Adani Power will supply most of the power it generates to the BPDB through a dedicated transmission line.

According to the meeting minutes, both parts of the transmission line, which stretches 105.90 kilometers (km) from the power plant to Bangladesh’s border and 29.5 km from there to the national grid, were completed last August.

As such, the power synchronization for Unit-1 will be done on November 23 this year.

The project had progressed by about 93.53% till October, the report said.

As per the agreement signed on November 5, 2017, Adani Power would supply electricity to Bangladesh for 25 years from December 2021.

The project is being commissioned after a roughly one-year delay due to the fallouts of Covid-19.

Waseqa Ayesha Khan, the chairperson of the standing committee, presided over the meeting. 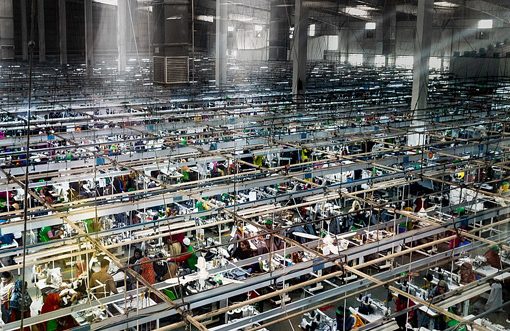 According to the governmental circular, the following industrial zone will be closed on Thursday. On Thursday, the industrial areas under BPDB like Shikalbaha, Jaldah, Patia, Cox’s Bazar of Chattogram
Read More 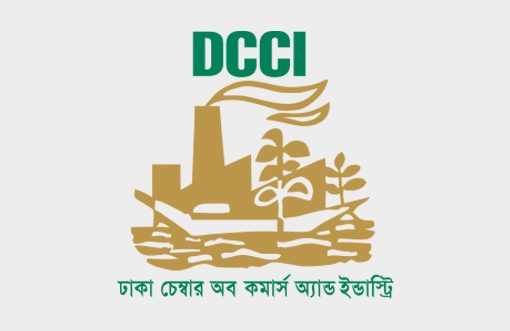 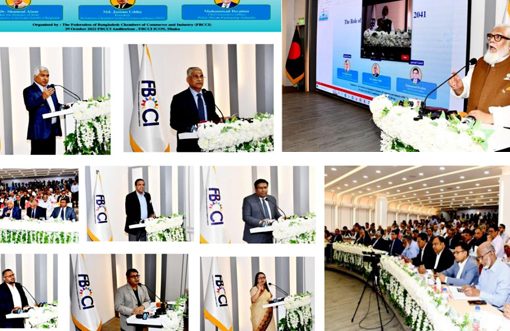 In the context of the current global scenario, there are no alternatives to Public Private Partnership to deal with the crisis that Bangladesh is facing right now. Private Industry and Investment Advi
Read More