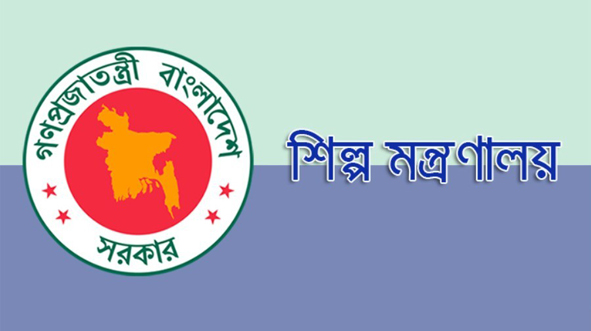 Industries Minister Nurul Majid Mahmud Humayun will hand over the awards as the chief guest at a function at Osmani Memorial auditorium in the city while State Minister for Industries Kamal Ahmed Mojumder and Federation of Bangladesh Chambers of Commerce and Industries (FBCCI) President Md Jashim Uddin will be present as special guests.

Industries Secretary Zakia Sultana will preside over the function.

In his messages, President M Abdul Hamid said under the leadership of Prime Minister Sheikh Hasina, the government has taken various initiatives to promote industrialisation, trade and investment in Bangladesh.

“By increasing the application of modern and environment-friendly technology in the industrial sector, world-class industrial products are being produced in the country and Bangladesh’s contribution to export trade is gradually increasing,” he added.

He said Bangladesh has become one of the most attractive investment destinations in the world for various entrepreneurial friendly and creative programmes of the government.

He mentioned that the award will encourage productivity and creativity in the private sector.

In her message, Prime Minister Sheikh Hasina said the fourth industrial revolution is now going on all over the world and the revolution has brought massive technological changes in industrial production.

The use of artificial intelligence and robotic technology has changed the way of industrial production and increased productivity more than ever before, she added.

She said private sector entrepreneurs around the world are at the forefront of using these technologies.

The premier said based on the government’s policy support and incentives, the country’s industrial sector is being revived and the trend of knowledge-based industrialization is accelerating.

She said the ‘President’s Industrial Development Award’ is an important part of the government’s patronage and policy support.

Through this, she thought that entrepreneurs will be inspired to harness their creativity and innovation in the industry.

Fair Electronics Ltd was selected as the first prize winner in the high-tech industry category while Mir Telecom Limited became the second and Service Engine Ltd third in the category. 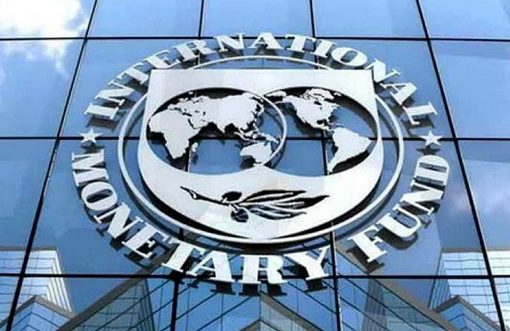 IMF team arrives in Dhaka on a 15-day visit to negotiate $4.5b loan matter

A delegation of the International Monetary Fund (IMF), a major financial institution of the United Nations, is scheduled to arrive in the capital on Wednesday to discuss a $4.5 billion budget support
Read More

Loans won’t be considered ‘at risk of default’ if 50% installment paid by Dec: BB

Bangladesh Bank has allowed deferred payment, half of the installment of the term loan (industrial loan) for the last quarter (October-December) of this year – to reduce classified loan volume. A clas
Read More 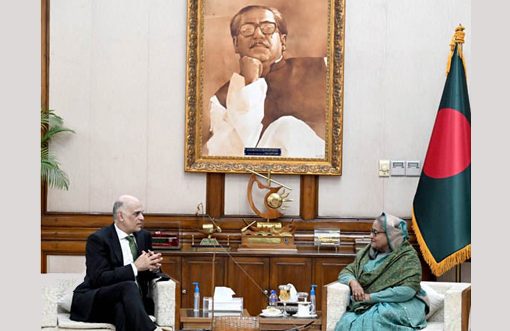