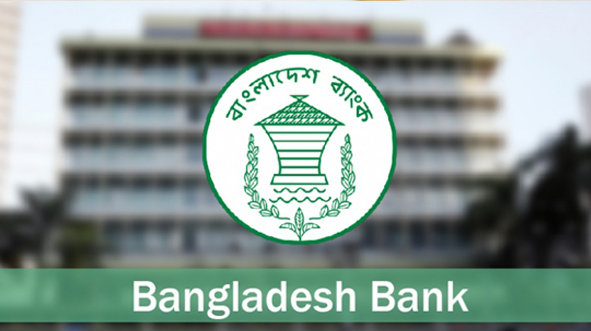 Bangladesh Bank has come up with a new arrangement named “Islamic Bank Liquidity Facility”, under which the country’s shariah-based banks can now take short-term loans, a first of its kind in the banking sector, according to media reports.

There are 10 sharia-based banks in Bangladesh, of which some lenders are now facing liquidity stress amid withdrawal pressure of deposits after the revelation of financial scams in those institutes.

Against the backdrop, the central bank has introduced a new system such that cash-strapped lenders can tackle their liquidity stress.

The repayment tenure of the short-term loan will be 14 days under the special arrangement for Islamic banks, according to a Bangladesh notice issued today.

Traditional banks are now allowed to enjoy such type of short-term liquidity support under the repurchase agreements.

But Islamic banks earlier enjoyed a hefty amount of liquidity as they were allowed to keep less amount statutory liquidity ratio than traditional ones as per the central bank rules. 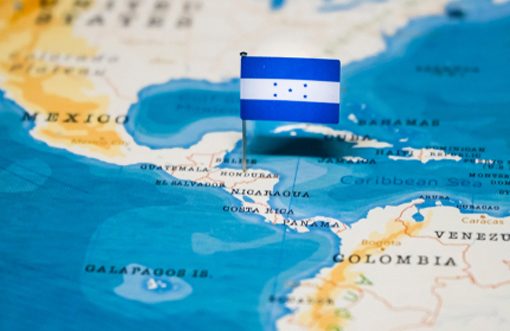 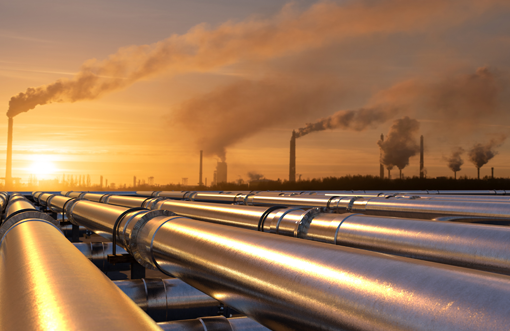 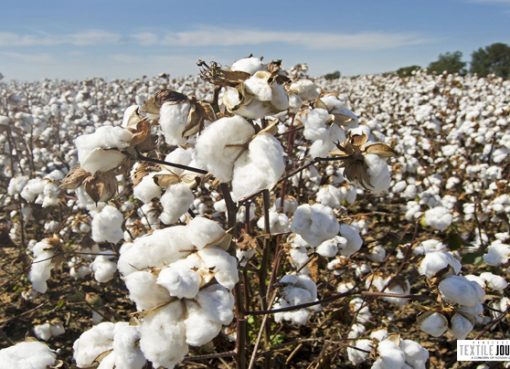 No sector of the cotton & textile supply chain went through more chaos over the past two years than shipping and logistics, which continue to be plagued by a host of issues including: • Delays at
Read More