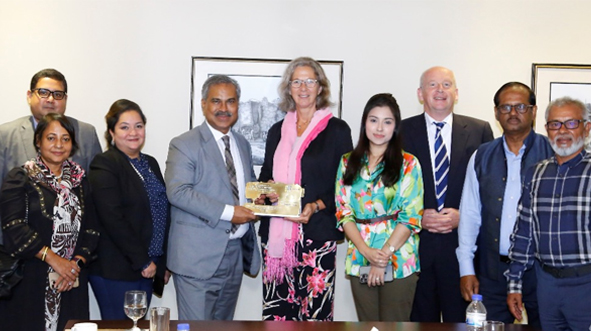 The leaders of BGMEA headed by President Faruque Hassan met with Ms. Birgitta Tazelaar, Deputy Director General for International Cooperation at the Ministry of Foreign Affairs, the Netherlands in Dhaka on August 31.

Ambassador of Netherlands to Bangladesh Anne Gerard van Leeuwen and First Secretary at the Embassy Bas Blaauw were also present at the meeting held in a hotel in Dhaka on August 31.

They had discussions about the current situation of the readymade garment industry of Bangladesh, especially how the industry withstood the unprecedented impacts caused by the Covid-19 pandemic.

The issue of the probable implications of the Russia-Ukraine war on the RMG exports got due importance in the meeting.

They also talked about potential areas of further collaboration between Bangladesh and the Netherlands for the development of the RMG industry, especially in the area of sustainability.

BGMEA President Faruque Hassan said the apparel industry of Bangladesh has exemplary progress in terms of workplace safety and workers’ rights and well-being.

He also apprised Ms. Birgitta Tazelaar of how massive training in safety, occupational health, and safety along with an amendment to the labor law making the safety committee and the participation committee mandatory have strengthened the safety, rights, and welfare of garment workers in the industry.

He also highlighted the remarkable achievements of the RMG industry in the area of environmental sustainability and its continued efforts, including the Partnership for Cleaner Textile (PaCT) program which has helped the participating factories to reduce their water footprint. PaCT is financially supported by the Netherlands government.

Faruque Hassan said the RMG industry is laying utmost importance on the shift to man-made fiber-based high-end products, technology degradation, and skill development to retain competitiveness in the coming days.

Faruque Hassan sought support from the Government of the Netherlands through an extension of the transition period for Bangladesh’s smoother graduation from LDC. 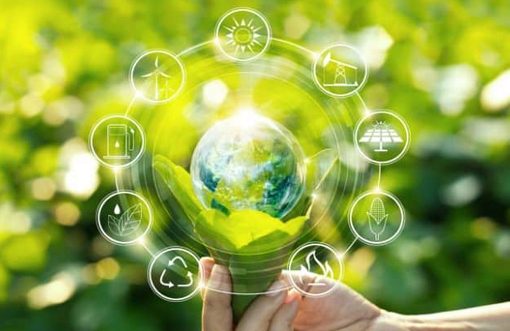 Spain-based fashion conglomerate Inditex, which owns Zara, has announced the launch of a three-year partnership with environmental non-profit WWF, through which it will finance nine ecosystem restorat
Read More 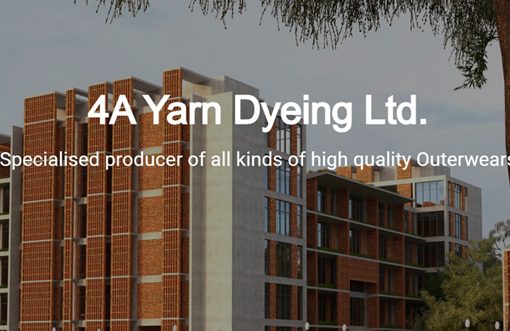 4A Yarn Dyeing Ltd, a concern of a renowned conglomerate from Bangladesh specializing in apparel manufacturing, Team Group, has joined the Fashion Industry Charter for Climate Action convened by the U
Read More 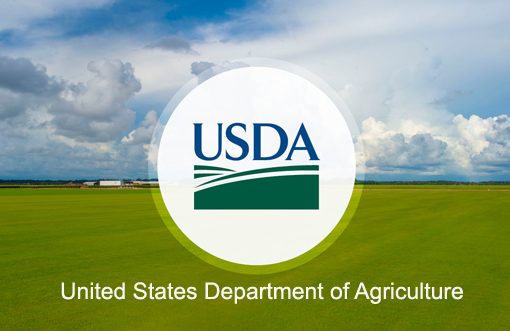 Bangladesh could see decrease in cotton import in this marketing year: USDA

Last weekend, United States Department of Agriculture (USDA) said Bangladesh’s cotton import may drop to 8 million bales in marketing year (2022-2023) which began in August. This drop may be caused by
Read More