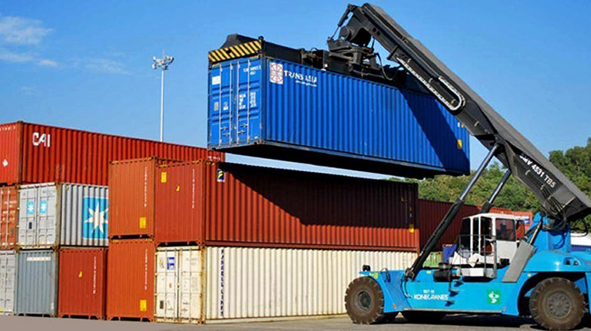 BM Container Depot Limited of Sitakunda, Chittagong, which was affected by the fire explosion around five months ago, has received approval for the management of export items in the garment sector.

According to the report published on Prothom Alo, the customs authority gave this temporary approval for three months under 9 conditions on Tuesday.

The 9 conditions include — non-objection of the port, compliance with all depot-related policies, ensuring fire safety, implementation of dangerous goods management policies, etc.

However, if the conditions are not complied with, the approval will be canceled after three months, the customs authority warned in the letter.

Earlier, On June 4 night, BM Depot experienced a terrible explosion that claimed 51 lives including members of the fire services, and left more than 200 people injured.

Speaking to the media, Nurul Akhtar, general manager of the BM Depot said that the customs authorities have approved them to manage export items of the garment sector.

“The work of managing these export items is scheduled to start from today (Wednesday),” he added saying that the renovation work is going on at the depot since the accident day.

“Fire safety has been improved and installation of fire hydrants is underway to ensure water supply to extinguish the fire. These steps are being taken as per customs conditions,” he added.

BM depot is one of the 20 container depots in Chittagong authorized by the National Board of Revenue (NBR).

Before the accident, the BM depot used to handle 8% of the total import-export goods. 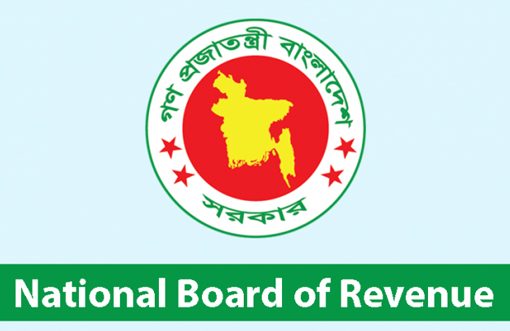 The revenue collection by the National Board of Revenue (NBR) witnessed a healthy growth of 13.06% in the first five months (July-November) of the current fiscal year (FY23) fetching Taka 1,15,620.77
Read More 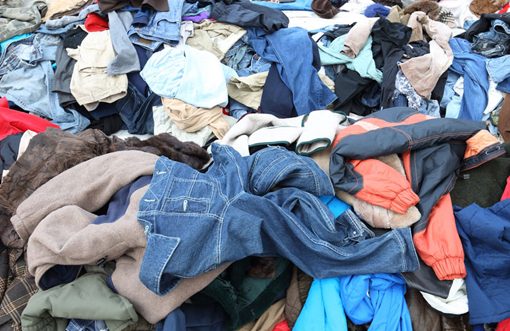 The estimated value of the apparel, footwear, and accessories resale market is between $100-$120 billion worldwide—more than thrice the size it was in 2020, according to new research by Boston Consult
Read More 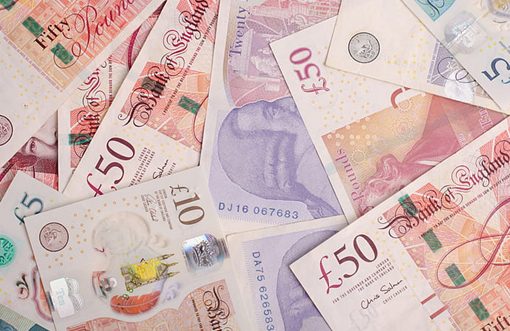 UK to face the worst inflation in almost 50 years

Cost of living crisis is expected to be worse in next coming months for United Kingdom. US based CITI bank economist predicts that the UK’s consumer price could surpass 18.6 % in January 2023 and the
Read More