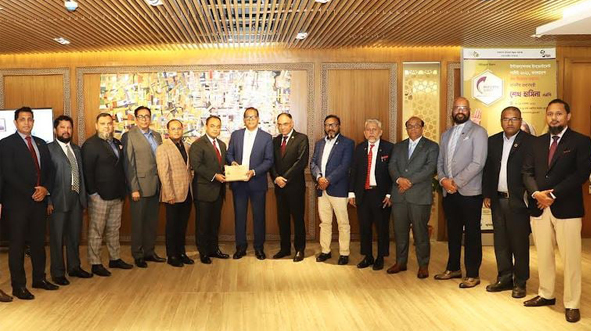 Executive Chairman of the Bangladesh Investment Development Authority (BIDA) Lokman Hossain Miah said that the business community is the best ambassador of the country to attract foreign direct investment in Bangladesh.

Lokman said this when the Board of Directors of Dhaka Chamber of Commerce & Industry (DCCI), led by its President Barrister Md. Sameer Sattar called on him on Tuesday.

In terms of FDI attraction, the BIDA Executive Chairman said that the business community is the best ambassador of the country to attract foreign investments, said a press release.

Lokman said that they are committed to maintaining a good economic relationship with all. Regarding One Stop Service (OSS), he said by the next three months OSS would be fully functional.

Due to Russia Ukraine conflict, he said the global economy is facing some challenges, but however, Bangladesh’s economy is still in good shape. “Moreover, having a strong demographic dividend, an enthusiastic business community, and a business-friendly environment, Bangladesh will be able to progress ahead in the days to come.”

During the meeting, DCCI President Barrister Md. Sameer Sattar urged both the private and public sectors to work together for continuous improvement of the pro-investment climate in Bangladesh to enhance both local and foreign investment.

He also underscored the need for a time-bound national roadmap for attracting FDI in Bangladesh, with a view to elevating the FDI to GDP ratio to 5% which is currently 0.80%.

Sameer also said that to attract FDI, a study should be undertaken to see if the OSS is operating in a functional and effective manner conducive to the investors.

He also urged the government to bring all the OSS portals under one national single window called National Single OSS. Moreover, Barrister Sattar emphasized timely institutional and legal reforms, especially setting up a separate commercial court to deal with contract enforcement cases, reforming of Arbitration Act, and modernizing the insolvency laws in line with other developed jurisdictions.

If done so promptly, it will further ease the foreign investment climate in Bangladesh.

Since, Bangladesh will lose preferential treatment in export markets, especially in the EU, during the post-LDC period, he suggested forming a National Strategic Committee engaging all key stakeholders so that the necessary ratified conventions can be implemented in Bangladesh.

DCCI Senior Vice President SM Golam Faruk Alamgir (Arman), Vice President Md. Junaed Ibna Ali and members of the board of directors of DCCI were also present in the meeting. 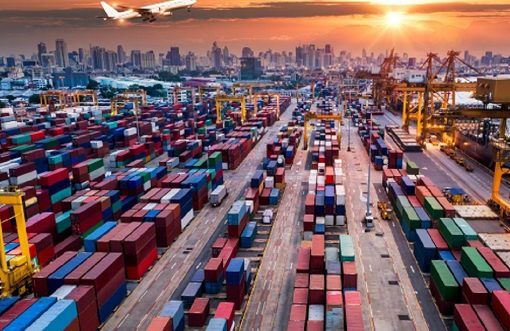 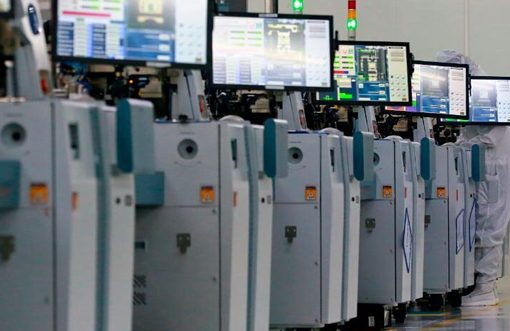 The authority of Sichuan province of China has ordered to close all factories in the province for six days to ease a power shortage in the region as a scorching heatwave arch across the country, repor
Read More 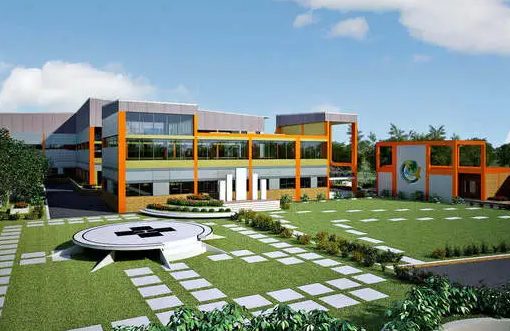 RMG sector has now 171 LEED-certified green factories, the highest in the world