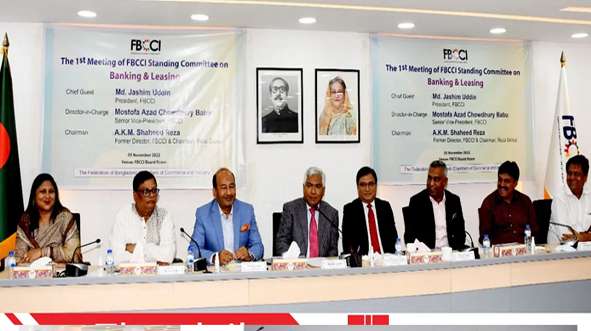 He made the call during the first meeting of the FBCCI Standing Committee on Banking and Leasing held at the FBCCI office on Saturday.

Speaking as the guest, FBCCI President stated that if the bank loan interest is extended, entrepreneurs will be negatively affected further.

Moreover, the price of raw materials, shipping costs, and transportation costs have already increased due to the Russia-Ukraine war.

So, an increase in loan interest will make defaulters and suggest reducing costs along with making banking services more effective to solve the current dollar crisis.

FBCCI Senior Vice-President and Director of the committee Mostofa Azad Chowdhury Babu said that the whole world is going under economic vulnerability due to the corona epidemic and the Russia-Ukraine war.

Shortage of electricity and gas is hampering the business as the businesses can’t produce and import at full scale and they are becoming defaulters.

He called for policy support to continue industrial production.

Chairman of the committee and Former director of FBCCI AKM Shaheed Reza presided over the meeting.

FBCCI Vice President Md. Amin Helaly said that a balanced distribution of dollars in internal consumption, import of essential goods, and regular goods would have been helpful in solving the current dollar crisis.

FBCCI Vice-President and Co-chairman of the committee Salahuddin Alamgir said that small and medium businesses are suffering more due to the dollar crisis. He called for a sector basis exchange rate and also a strong position of the central bank by identifying the banks responsible for the crisis.

The initiative of the same benefits to leasing companies as the banking sector, facilitating bank loans for women entrepreneurs, work plan of short-, medium- and long-term plans to solve the power crisis were demanded in the open discussion at the meeting. 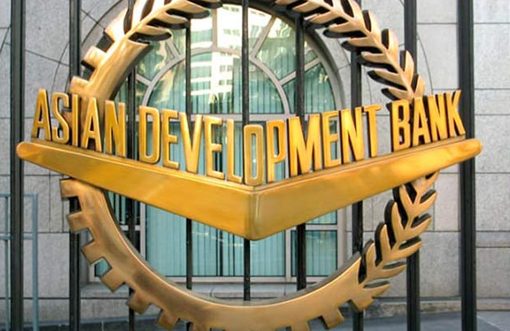 Economic growth in China is expected to moderate to 3.3% this year, amid restrictions related to the COVID-19 pandemic and tepid consumer demand, according to a new report by the Asian Development Ban
Read More 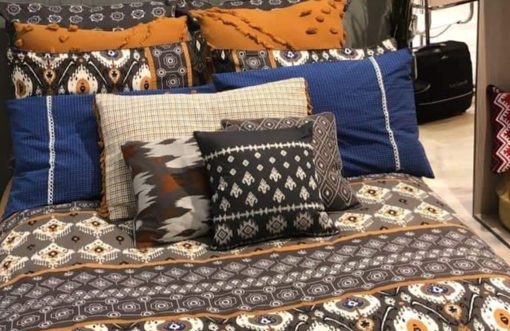 Bed linen to grow faster than home textiles till 2025

Bed linen and bedspread category in the home textiles segment are expected to see the highest growth in market size between 2020 and 2025, said TexPro, Fibre2Fashion’s market insight tool. According t
Read More