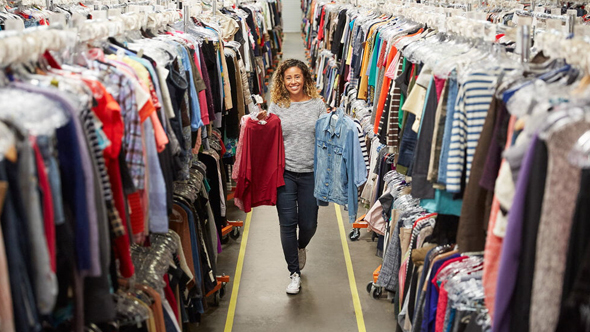 Is this demand of young people for second-hand clothing due to environmental awareness? No, the bigger reason is the financial aspect. The global economic crisis caused by the Corona epidemic has directly affected the retail market. On the one hand, the price of clothes has gone up and on the other hand, the regular income of the common man has been affected.

The survey found that 56% of apparel buyers say second-hand shopping is relieving them of inflation. Again, 82% of young people say they like to check out old clothes before buying new ones.

Retail tech news, charged, says online resale is now the fastest growing sector for second-hand clothing, which could quadruple its market by 2026.

Market experts say that this trend of second-hand clothing is still in its infancy but there is no doubt that its demand and market will increase a lot in the future. 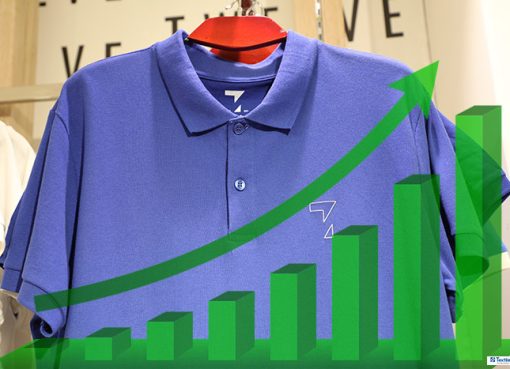 Bangladesh observed a great momentum in Knit sector in 2021

Bangladesh experienced a great momentum in knit apparel sectors in 2021. Though it was a year for the great pandemic, still Bangladesh had showed a tremendous way to hit a hard momentum in this period
Read More 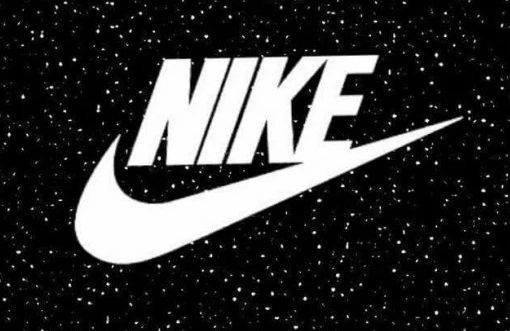 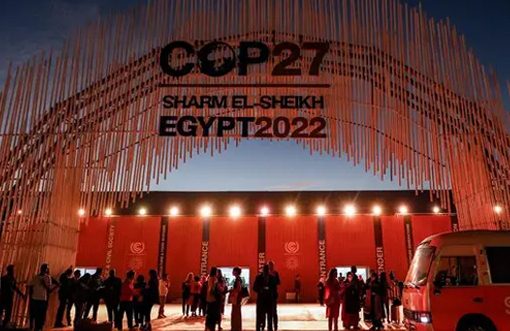