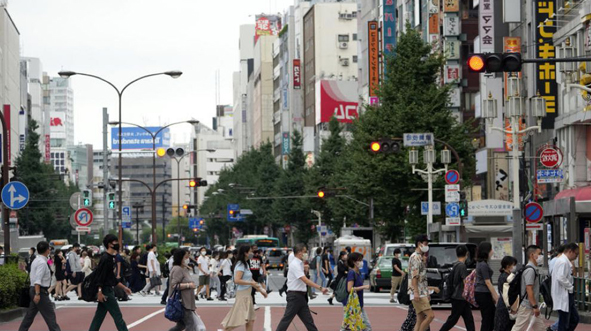 The last time such figures were seen, prices had been artificially bolstered by an increase in VAT. Excluding years when tax hikes impacted the rate, August’s inflation was at the fastest pace in nearly 31 years.

Data from the internal affairs ministry showed electricity, gas, and petrol were among the key contributors to rising prices.

The figure for August was slightly above the 2.7% consensus forecast by experts and comes on the heels of a 2.4% rise in July.

It comes ahead of this week’s meeting of the Bank of Japan, which has bucked the trend of peers elsewhere and stuck with its ultra-loose monetary policy.

Other central banks have opted to hike interest rates to fight soaring inflation, but the BoJ views the current price increases as temporary and linked to exceptional events such as the war in Ukraine.

The growing gulf between the bank’s policy and rate hikes elsewhere has caused the yen to slump, reaching a decades-low level against the dollar.

The BoJ’s longstanding target is for sustained two percent inflation, which it views as necessary to turbocharge the world’s third-largest economy. 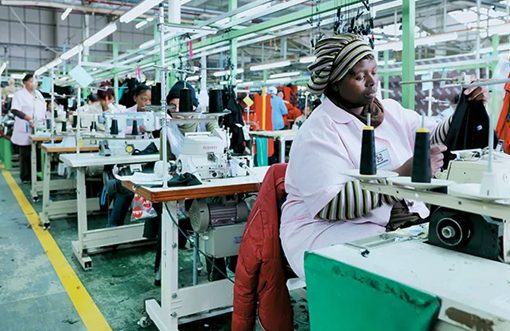 South African clothing sector workers get a 7% hike in wage

Clothing sector workers of South Africa have secured a 7% wage hike from September 1 of 2022, according to the media reports. The Southern African Clothing and Textile Workers’ Union (SACTWU), which i
Read More 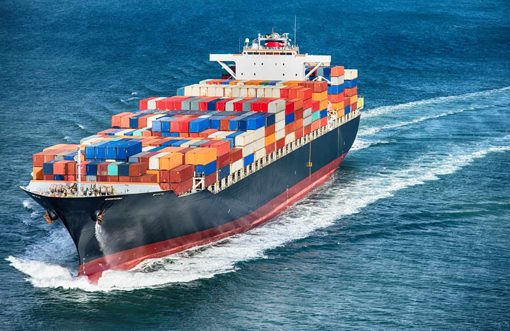 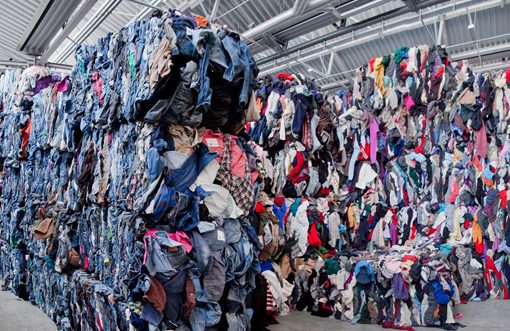