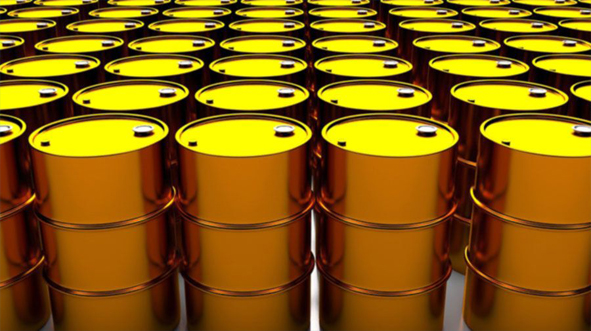 Some 300 textile industry plants in the European Union (EU) will have to comply with new legal norms adopted under the EU Industrial Emissions Directive to reduce their environmental impact.

The requirements, which will also affect 3,000 chemical plants across the EU, are intended as a step towards reducing air, water and soil pollution to levels harmless to health and the environment.

In the case of the textile sector, the changes concern wet processing including treatments such as bleaching, dyeing or finishing to give specific properties to the textile, such as water repellency.

The new norm is part of the EU Strategy for Sustainable and Circular Textiles. Existing installations will be given four years to adapt to the requirements of the directive, while new facilities must comply immediately.

They also focus on environmental issues relevant to circularity – such as energy and resource efficiency including water consumption, chemicals consumption, and waste generation.

More sustainable production is also promoted through a chemical management system to substitute chemicals that are hazardous, harmful, or have a high environmental impact.

In a statement, the European Commission says the changes are the result of a coordinated effort by stakeholders, including industry, to agree on the best available techniques (BATs).

“It is another step by the European Commission towards the Zero Pollution ambition to reduce air, water, and soil pollution to levels harmless to health and the environment,” said the statement.

“The Zero Pollution goal is one of the Green Deal’s headline actions on pollution, among a series of initiatives aiming to make Europe the first climate-neutral continent.” 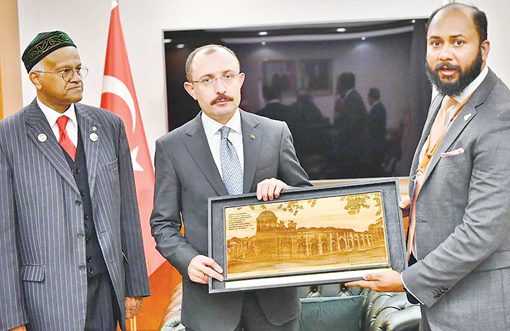 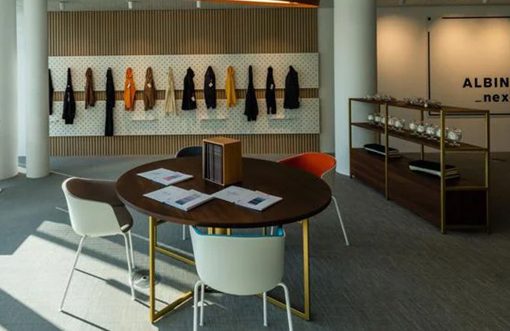 The Albini_next, the Albini Group innovation hub, and Vienna Textile Lab have announced their collaboration project in which they explore the possibility of employing microbial colors for dyeing appli
Read More 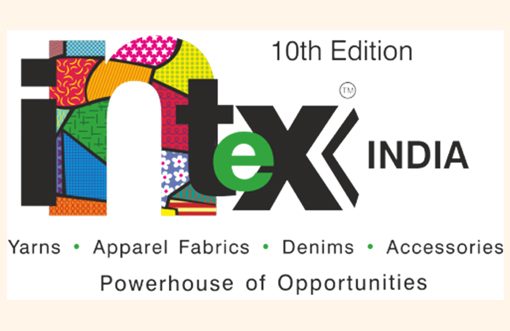