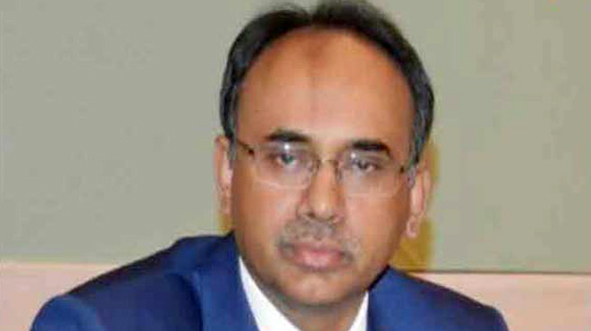 Bangladesh Bank Governor Abdur Rouf Talukder expressed his optimism that there would be no problem related to foreign exchange reserves from January next year.

He expressed such hope since the country’s exports and remittances have become surplus compared to imports.

Rouf said this while speaking at the national seminar on LDC Graduation, organized by the Economic Relations Division (ERD) at a hotel in the capital.

He said that a Bangladesh Bank investigation unearthed that the country’s unusual import volume increased by over $8 billion since the beginning of this year. After looking into the matter and scrutinizing the imported goods, the imports fell to $5 billion, which is usual.

The central bank governor said they also found in the investigation that some goods were imported with 20% to 200% over-invoicing.

“Import volume then fell as we checked such incidents,” he said.

The governor mentioned that the Bangladesh Bank is also working to check both under-invoicing and over-invoicing as well as to check foreign exchange smuggling, thus boosting revenue earnings.

He said the central bank is only looking into the LCs’ values and actual market value of goods, which will continue to check foreign exchange smuggling through hundi.

The planning minister said that for ensuring smooth LDC graduation, the workers, farmers, and remittance fighters should have to be brought into the center of financial activities. “We need to put emphasis on this no matter who says what?”

FBCCI President Md Jashim Uddin said that during the graduation period, Bangladesh should take such tariff policy which other countries of the world had pursued during their graduation. 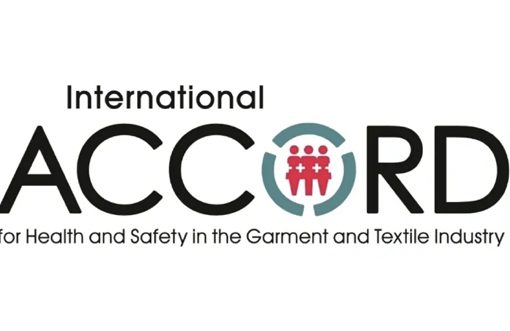 Brands urged to back International Accord 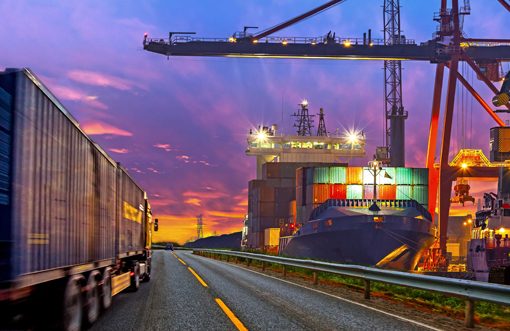 The index for tracking logistics market performance of China has dropped to 46.3% in August 2022, which is a decrease of 2.3% percentage points from July 2022, according to the China Federation of Log
Read More

Medical or healthcare textiles constitute one of the highest growing sectors in the technical textile market due to the increased use of textile materials across healthcare and medical products. Accor
Read More