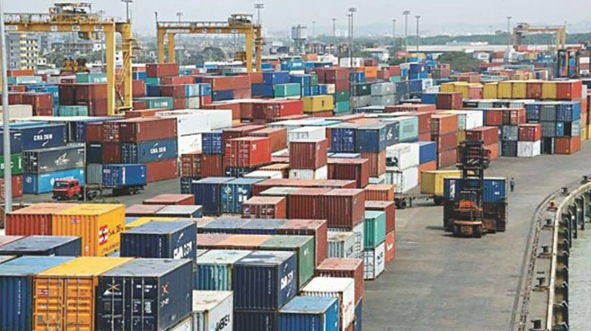 Bangladesh again experienced negative growth in export in October to $4.35 billion, fetching a fall in growth of 7.85% year-on-year (YoY).

During the same period last year, Bangladesh bagged $4.72 billion from export earnings, according to data by the Export Promotion Bureau (EPB) on Wednesday.

The country’s export earnings witnessed low growth in September after a positive streak of 13 months since August last year.

However, the apparel sector, the highest earner of the export receipts, earned $3.67 billion in October, fetching a narrow positive YoY growth of 3.27%, which was $3.56 billion in the October of the last fiscal year, EPB data said.

Meanwhile, during the first four months of FY22-23 (July-October), overall exports registered a thin positive growth of 7.01% to $16.85 billion from $15.74 billion in the same period of the last fiscal year.

During the mentioned period, apparel export reached $13.95 billion, fetching a YoY growth of 10.55 %, from $12.62 billion in the same period of the last fiscal year.

Among other notable sectors, during the same period, home textile, a new player in the export basket, marked a growth of 5.18% to $434.16 million from $412.78 million in the mentioned period of the last fiscal year.

Engineering products marked a negative growth of 47.66% to $177.81 million from $339.73 million in the mentioned period of the last fiscal year.

Exporters said that though there was a predication that RMG export may slowdown in October, such a positive growth is welcoming. 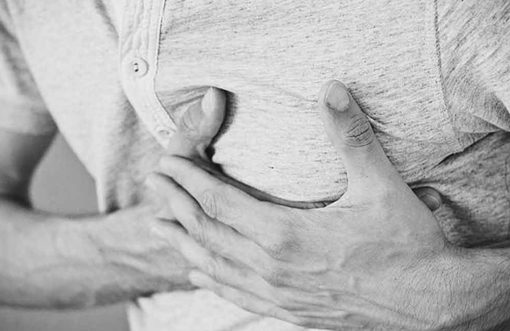 Why are young people dying of heart attack? 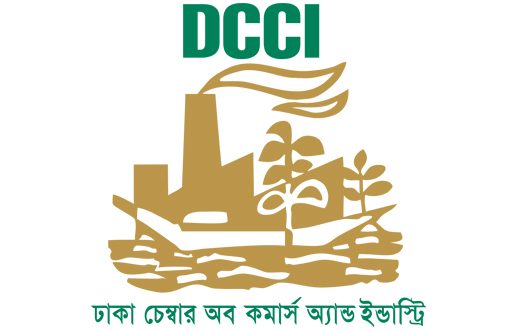 An 86-member business delegation from Dhaka Chamber of Commerce & Industry (DCCI) will leave for Istanbul, Türkiye on 27 September 2022 for a 4-day visit to explore new business opportunities and
Read More 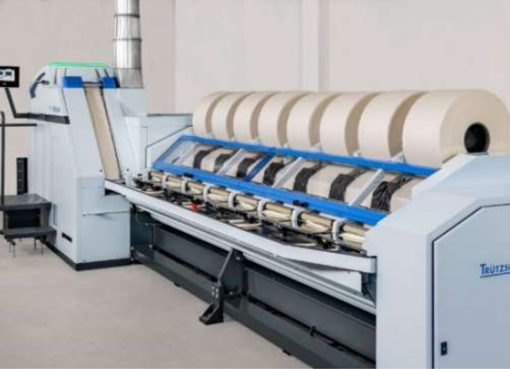