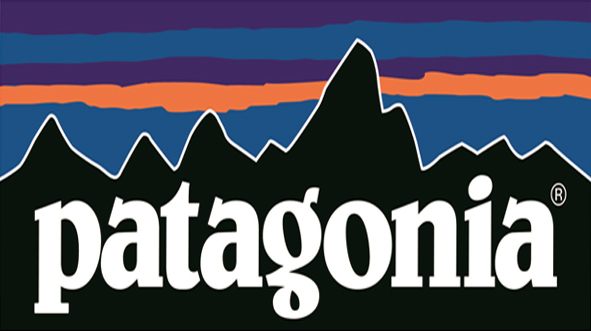 Bill Gates has already donated almost all of his wealth to social development. Now another billionaire has dedicated his billion-dollar company to fighting the climate crisis. American retail company Patagonia has been given a charitable trust to use all of its business profits to fight the climate crisis. Recently, the company tweets, “Hey, friends, we just gave our company to planet Earth. OK, it’s more nuanced than that, but we’re closed today to celebrate this new plan to save our one and only home. We’ll be back online tomorrow.”

Patagonia founder Yvon Chouinard opted for the unique ownership model instead of selling the company to an owner that could potentially compromise Patagonia’s values, or going public and leaving the company beholden to shareholders first. He wrote, “Instead of ‘going public,’ you could say we’re ‘going purpose.’ Instead of extracting value from nature and transforming it into wealth for investors, we’ll use the wealth Patagonia creates to protect the source of all wealth,” 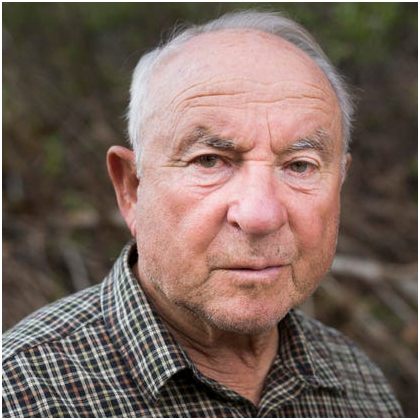 Instead, ownership of the outdoor apparel company, valued at around $3 billion, is being transferred to the Patagonia Purpose Trust and Holdfast Collective.

“It’s been nearly 50 years since we began our experiment in responsible business, and we are just getting started. If we have any hope of a thriving planet—much less a thriving business—50 years from now, it is going to take all of us doing what we can with the resources we have. This is another way we’ve found to do our part,” Chouinard said.

Yvon Chouinard was an American rock climber and now an outdoor industry businessman, environmentalist and philanthropist. His company, Patagonia, is known for its commitment to protecting the environment.

Founded in 1973, Patagonia’s estimated revenue was $1.5 billion this year, while Chouinard’s net worth is thought to be $1.2 billion. 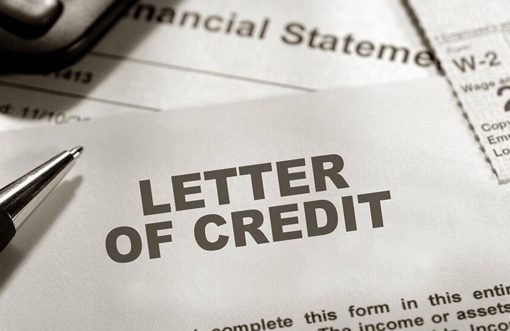 LC for capital machinery down by 65%, may impact exports in the long run

New investment and business expansion in the country experience a sluggish pace after tightening import and global recession warnings, brought about by the Russia-Ukraine war. It decreased the opening
Read More 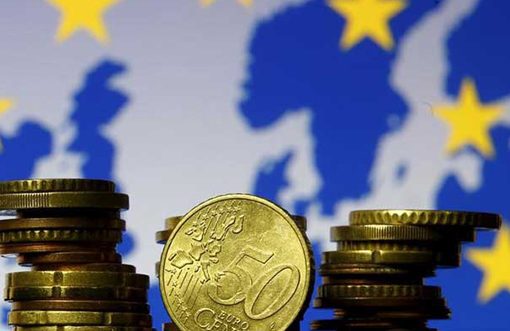 Southeast Asian exports are beginning to be hit by the economic challenges faced by Europe, as concerns grow that possible recessions in the West could also strain Southeast Asia’s economic reco
Read More 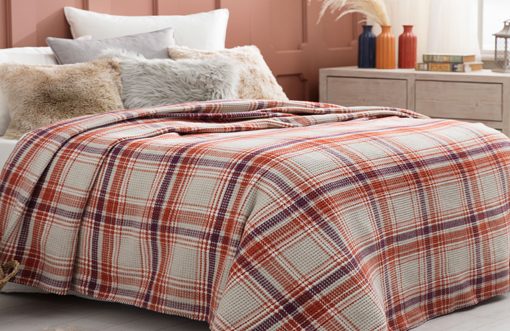