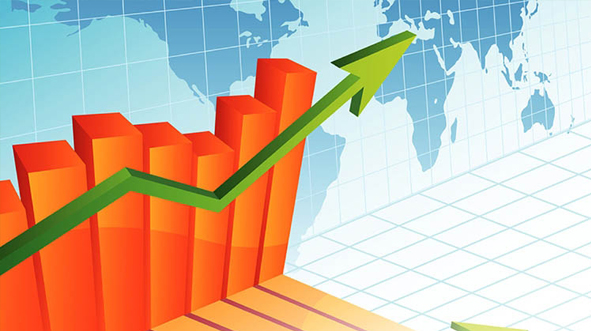 Rebounding export earnings and remittances showed a ray of hope that Bangladesh can avoid a more severe economic crisis.

The latest data from Export Promotion Bureau (EPB) showed that export earnings turned out to be a record $5.09 billion in November whereas the previous record was $4.9 billion in December last year.

Bangladesh experienced a 26.01% growth in export in November.

Speaking to the media, Faruque Hassan, president of the Bangladesh Garment Manufacturers and Exporters Association (BGMEA) said that the export earnings of November were much higher than expected, considering concerns about sluggish Western markets.

He expressed optimism that the trend of higher earnings will continue in the coming months if gas and electricity supplies can be stabilized.

Meanwhile, Inflation in Bangladesh is starting to cool off for the third consecutive month in November.

Moreover, $1.59 billion in remittances arrived through the legal banking channel in November, which is the highest amount in the previous three months.

In October, remittance inflow was $1.52 billion and it was $1.53 billion in September.

However, when compared to last year, the figures are still lower.

Amid the ongoing global economic turmoil, all these important economic indicators bring hope for Bangladesh in November.

Economists and business leaders are saying, to sustain this economic turnaround, the authorities need to look at the main issues that caused the economic turmoil in September and come up with a quick solution.

Even though the remittance inflow is showing an upward trend, Zahid Hussain, lead economist consultant of the World Bank told the media that it did not increase as much as.

Industry insiders said that the export earnings increased due to the resurging Western fashion orders, pricier raw material imports, and shipment of export consignments that were previously on hold.

However, the experts and manufacturers said that they should chalk out the path to maintain the tempo or to sustain the upbeat trends of the development of two macroeconomic elements. 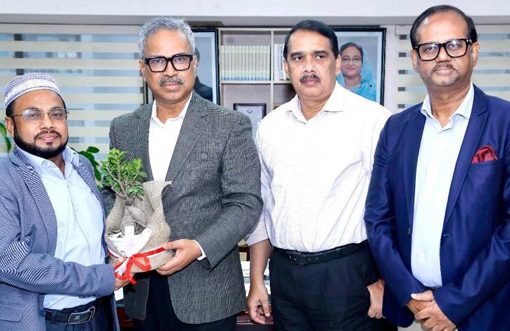 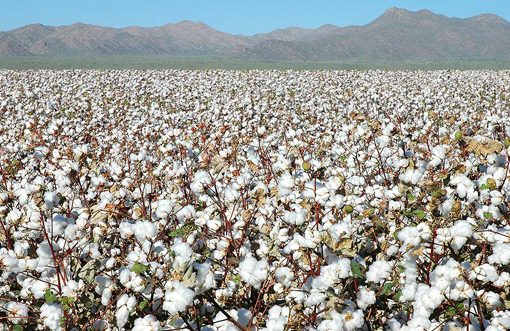