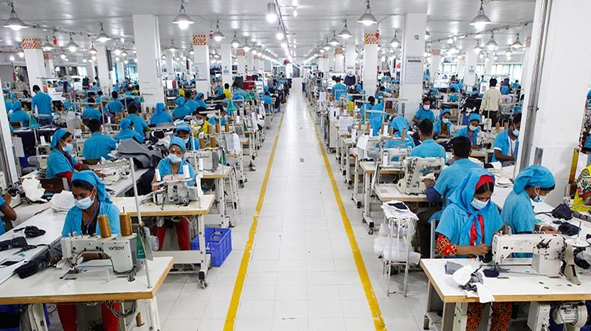 A number of apparel manufacturers in the country are worried as dozens of buyers are not clearing export bills of millions of USD, media reported.

According to the media based on comments from the manufacturers, order volumes and clothes worth $1 billion are being stuck in warehouses.

They also told the media that buyers who are neither bankrupt nor show any signs of downsizing are also yet to make more than $100 million in payments.

Moreover, additional export payments of over $100 million remain unpaid after some of the buyers declared bankruptcy.

Apparel exporters have no clue when the buyers will clear due export bills.

In addition, this issue has become a cause for serious concerns for the apparel industry, as they are facing problems to clear back-to-back LC, making payments on raw material imports, and paying workers.

Speaking to the media, Bangladesh Garment Manufacturers and Exporters Association (BGMEA) President Faruque Hassan said, many buyers are not paying export bills, but exporters are afraid or hesitant to share the issue.

Exporters think that if they share this issue, buyers could cut ties with them. It has become a major issue for the country’s apparel industry.

Apparel exporters say most of them are doing business through LCs, and exporting their products under the free-on-board (FOB) method.

Since the Russia-Ukraine war started, many buyers stopped following deadlines or agreements and resorted to delaying payments.

Speaking to the media, Nipa Group Managing Director Md Khosru Chowdhury said three of their buyers from the USA and India did not pay nearly $22.5 million in export bills, though the payment deadline had already passed.

A Savar-based factory owner told the media requesting anonymity that he shipped clothes worth nearly $2 million to American fashion company YMI Jeans this March. But the buyer has only paid 50% of the bill so far.

Meanwhile, BGMEA President Faruque Hassan told the media that their association had asked its members to provide information about payment delays along with the buyers’ names. 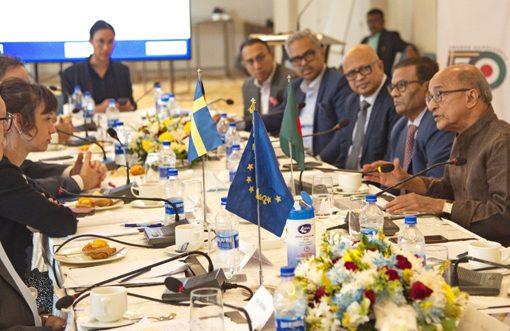 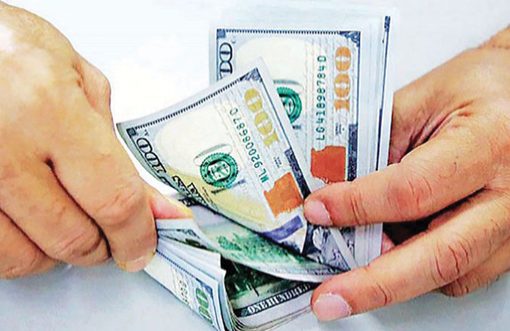 Forex reserve falls below $36b

The foreign currency reserve of Bangladesh fell to $35.90 billion on Thursday as the Bangladesh Bank increased dollar sales to tackle the greenback crisis on the market, media reported. The dollar cri
Read More