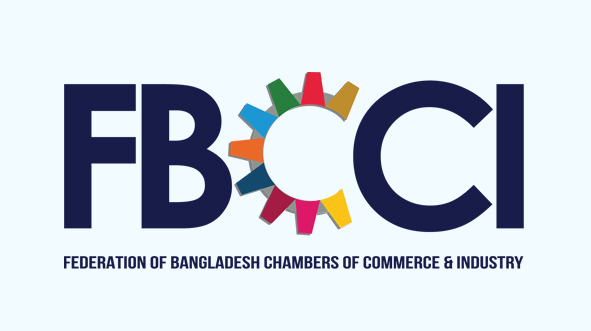 The Federation of Bangladesh Chambers of Commerce and Industry (FBCCI) will organize a three-day international fair to showcase Bangladeshi products and services to the world, according to the media reports.

According to the apex trade body officials, Bangladeshi manufacturers and corporate houses will get to present their products and services at the event, which is planning to organize in March next year as part of its 50th anniversary celebrations.

FBCCI will also hold the Bangladesh Business Summit marking its golden jubilee alongside the fair with the participation of business delegations from various countries to attract investment and open doors for local companies to expand businesses internationally.

The event, planned at the Bangabandhu International Conference Centre, will play an important role in attracting domestic and foreign investment by highlighting the country’s socio-economic progress and the vast investment potential in Bangladesh, expects FBCCI.

Since its inception in 1973, FBCCI has been working with the main objective of the overall development of businesses by bringing together various business organisations and chambers of Bangladesh.

In the three-day arrangement from 11-13 March, 2023, the business summit will continue for two days.

The trade body has written to the Ministry of Commerce on 2 November seeking cooperation in inviting foreign guests to the summit, said the media reports.

According to the letter to the commerce minister, the opening ceremony and a plenary session will be held on the first day of the business summit, in which the investment potential and opportunities of Bangladesh will be highlighted to the foreign guests.

FBCCI has also sought cooperation in inviting the trade commissioner of the European Union, the DG of the World Trade Organisation and ministers of relevant ministries, including commerce, industry and investment, of the participant countries. 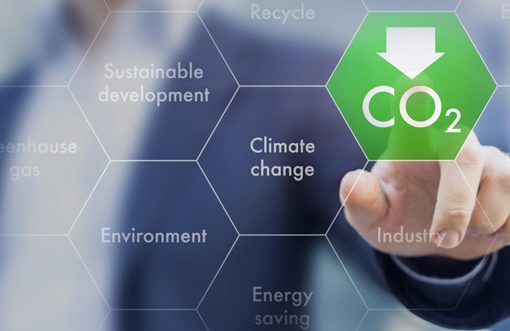 The pandemic exposed the fragility of many supply chain networks. Global economies and brands suffered from an inability to adapt dynamically to shifting signals of demand, consumer preferences, labou
Read More 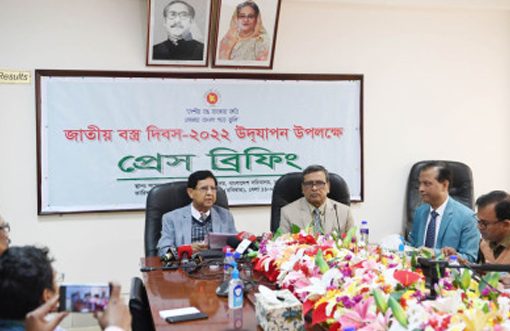 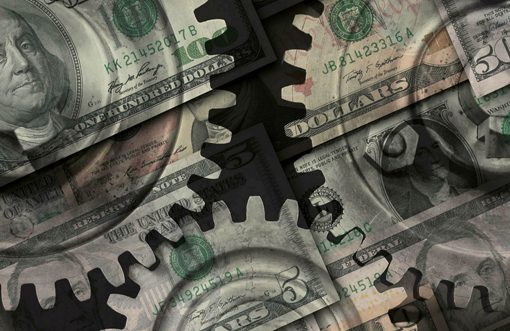 Severe crises of gas and electricity, the dollar crisis, and global supply chain disruption due to the Russia-Ukraine war hit Bangladesh’s trade the outgoing year. Experts and businesses said that Ban
Read More