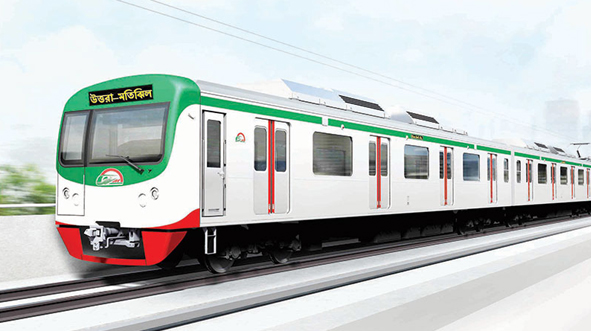 Bangladesh is on the threshold of the metro-rail era. Prime Minister Sheikh Hasina will inaugurate the Uttara-Agargaon section of the under-construction MRT Line-6 ​​between Uttara-Motijheel-Kamalapur tomorrow. The opening ceremony will be held at the playground of C Block, Sector 15, Uttara at 11 am. The Prime Minister will be the first passenger to travel on the Metrorail after the inauguration. She will travel from Uttara to Agargaon. Commercial movement of this part of Metrorail will start on Thursday.

Dhaka Mass Transit Company Limited (DMTCL), which is responsible for the construction and operation of the metro rail, has already completed all preparations for the inauguration and commercial operation. The managing director of the organization, M. A. N. Siddique, said, “All preparations for the inauguration of the metro rail have been completed. Adequate drivers have been appointed to run all the trains, including five-six women members. We have also completed their training. Initially 12 trains have been kept ready for movement. 10 of these trains will carry passengers directly. The remaining two will be ready at the depot for movement at any time. Officers operating the two trains will also be ready.

According to DMTCL sources, initial decision has been taken to run trains from 8 am to 12 noon. Trains will run only from Uttara to Agargaon. It will not stop at any intermediate station. Trains will leave the station every 10 minutes. Passengers have to collect digital tickets from specific stations. And punch the ticket to get on the train.

Dhaka’s first metro rail construction project was approved by the Executive Committee of the National Economic Council in December 2012. So far the cost of construction of the line is 33 thousand 472 crores. Japan International Cooperation Agency (JICA) is providing the bulk of the construction cost as a loan. 24 sets of trains are being purchased for the line from Uttara to Kamalapur via Motijheel. They can transport 60,000 passengers every hour. It will take 40 minutes to go from Uttara to Kamalapur. 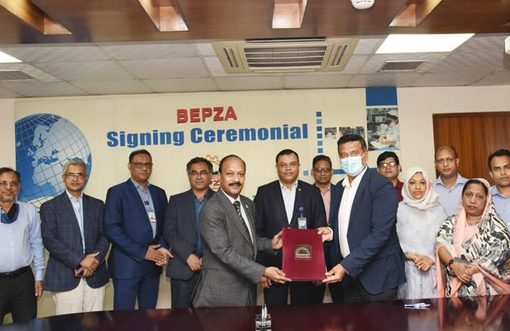 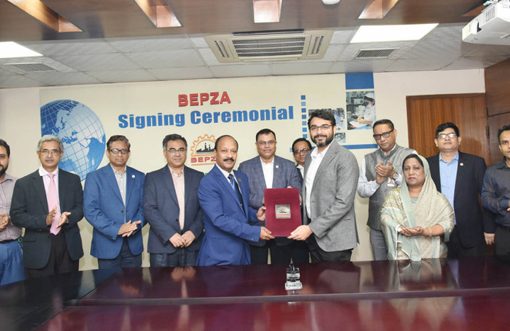 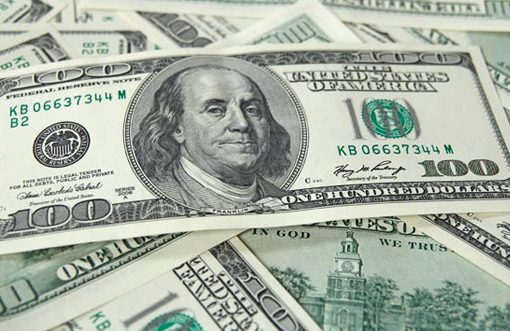 US dollar price for export proceeds fixed at Tk 102