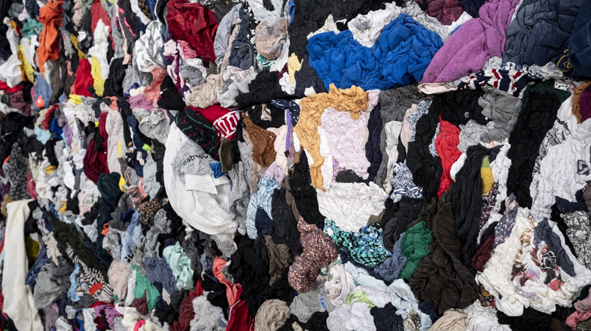 Swedish textile recycler Renewcell has announced that it has begun commercial production of its Circulose dissolving pulp at its new flagship factory at Sundsvall in Sweden.

The company confirmed it has dispatched the first shipment to a customer – although it declined to reveal the size of the shipment or the identity of the customer, citing commercial confidentiality.

Renewcell also declined to reveal the current production capacity but it hopes to soon be producing an initial 60,000 tonnes of Circulose per year and has raised funds to double this to 120,000 tonnes.

The company’s Renewcell 1 factory is billed as the world’s first industrial-scale 100% textile-to-textile recycling plant. It was expected to be in commercial production last year but this was delayed due to technical issues.

CEO Patrik Lundström said in October: “In all humility, it is now clear that we have been somewhat too ambitious in our time planning.”

Renewcell’s last quarterly report revealed that the delays had cost the company SEK 100 million $9m) in anticipated profits and had also increased the cost of the new plant by another SEK 50 million ($4.5m), taking its full cost to SEK 1.45 billion ($132m).

However, it said that market demand was strong and that expected profitability, once production had been fully ramped-up, remained unchanged. Renewcell’s patented technology dissolves garments with high cellulosic content into a pulp which can then be used to yield virgin-equivalent raw material to make new clothing.

Last month, it signed a deal to provide Austrian fibre manufacturers Lenzing with up to 100,000 tonnes of its Circulose pulp over the next five years. It has also supplied Circulose fibre to several brands, including H&M, Levis, Bestseller and Gina Tricot, and started new collaborations with others such as Zara owner Inditex, PVH, Kering, and Ganni. 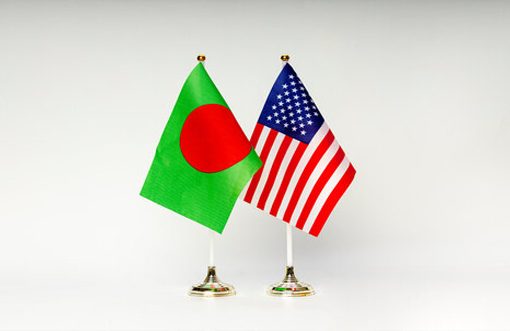 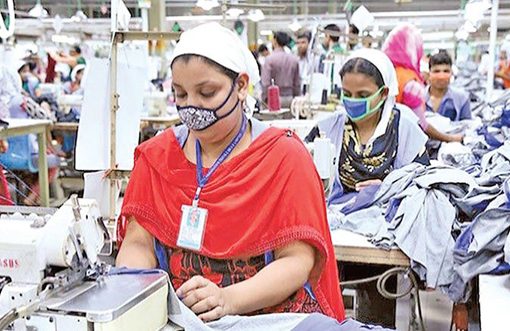 The apparel export to the United States experienced a year-on-year growth of 48.57% to $8.46 billion in the January-October period of 2022, according to the most recent data from the Commerce Departme
Read More 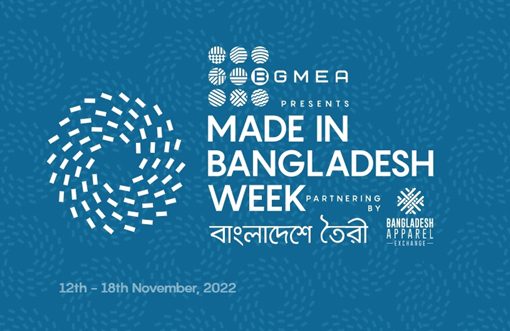 BGMEA unveils the schedule of ‘Made in Bangladesh Week’