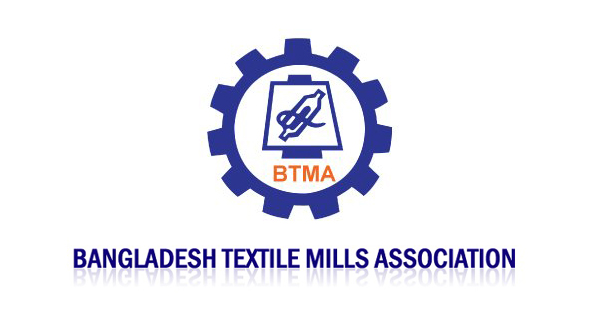 The Bangladesh Textile Mills Association (BTMA) has requested the Bangladesh Bank to increase the limit of the Export Development Fund (EDF) loan to $30 million and its repayment duration up to 270 days.

According to the media reports, Mohammad Ali Khokon, president of the BTMA said in press briefing that the EDF contributed a lot towards achieving the current position of the country’s textile and readymade garment exports performance.

Without the facility, it was not possible to sustain the growth by importing raw materials at high-interest rates.

The current limit of the EDF loan for textile millers is $25 million, he said, adding that the central bank can increase this limit to $30 million considering the current business situation.

“About 60% of yarns produced by the local spinners remain stacked, which is worth about $3 billion,” said Khokon, indicating the huge financial burden the sector is facing due to the global economic slowdown.

The tenure of an EDF loan is 180 days while additional 90 days are allowed subject to the approval of the central bank, he said, alleging that many banks are unwilling to extend the duration.

In addition, a borrower now becomes ineligible for further EDF loans if misses an instalment payment of the current one, he said, urging the central bank to extend this eligibility criterion to at least three instalments.

After the pandemic hit the country, the central bank extended the EDF loan limit to $30 million from $25 million for members of the BGMEA and BTMA during the pandemic as part of the government’s policy support.

The lean repayment period was also extended to 270 days from 180 days. The special extension facility ended on 31 December 2021.

“The local textile and RMG sectors are experiencing an unusual situation due to high prices of raw materials and crises of energy and the US dollar induced by the Russia-Ukraine war and a declining trend in remittance,” the BTMA president said.

The affected sectors are trying to overcome the challenges by making numerous adjustments, Mohammad Ali Khokon said, alleging that a vested quarter is trying to close the EDF fund in such a situation, saying misuse of the loan.

“In some cases, mills fail to repay EDF loans timely as they don’t get payment from apparel exporters in time. But there is no scope to embezzle the money,” the BTMA chief added. 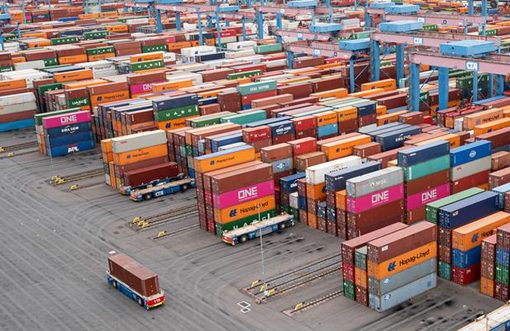 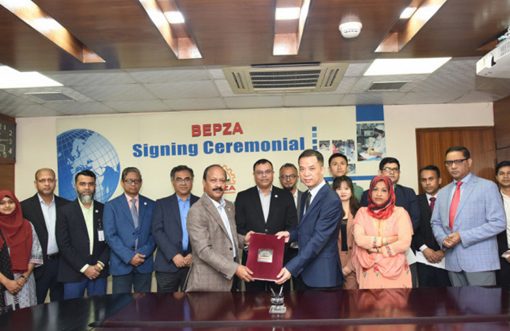 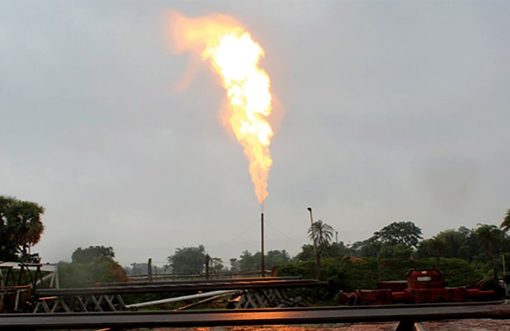 An additional 8 million cubic feet of gas per day (mmcf/d) has been added to the national grid from a previously abandoned well of Sylhet’s Beanibazar gas field. The gas has been supplied to the
Read More