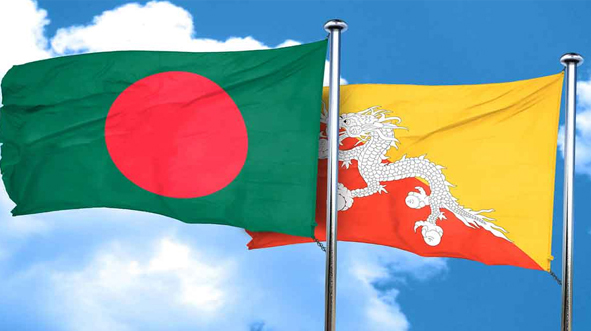 The two-day secretary-level meeting between Bangladesh and Bhutan began September 13 in the capital to make effective the Preferential Trade Agreement (PTA) signed earlier between the two countries and boost bilateral trade and commerce.

Talking to the news agency, Senior Secretary of the Ministry of Commerce Tapan Kanti Ghosh said that the two-day parley would focus on making effective the PTA signed between the two countries and also boosting bilateral trade and commerce.

He informed that in line with the signed PTA between the two countries, Bhutan wants to include some more products under such a facility.

Moreover, they also have proposed to lunch fully the Sonarhat Land Port.

“We’ve moved a lot in terms of making effective the PTA. The customs authorities of the two countries have also issued SRO to make effective the PTA on July 1. It’s a big achievement for us and now it’s our main task to carry forward this initiative,” he added saying that the draft of the transit agreement and protocol has also been framed to facilitate the transportation of goods.

In contrast, an agreement in this regard is likely to be signed in the secretary-level meeting. 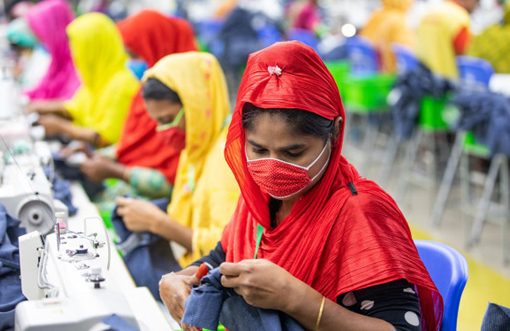 The country’s readymade garment (RMG) export is likely to face another negative growth in October like the previous September as demand declines in the West due to high inflation. According to t
Read More 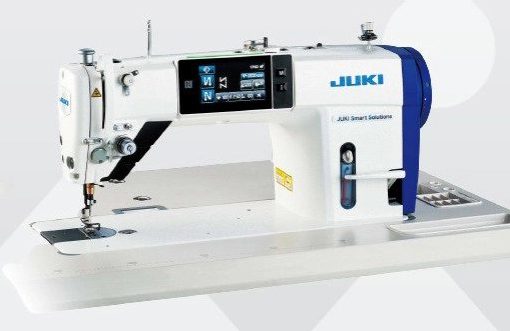 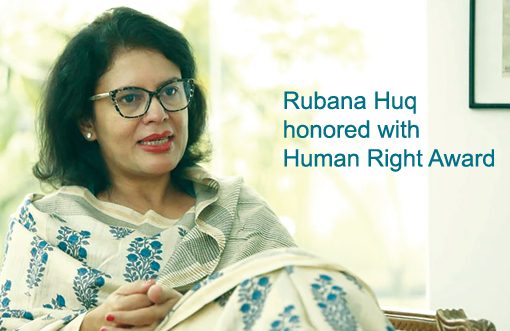